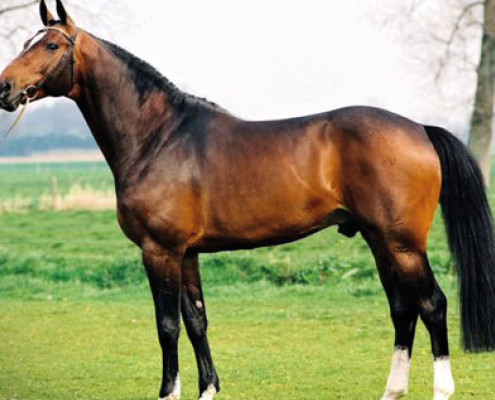 Toulon is in the VAR

Toulon soon reached the top when he was barely twenty years old. The oldest of his SF products are nine years old in 2015. Scarface from Bacon Iso 142 and Stoulone from genet Iso 159 lead the group.

In 2014-2015: Toulon acquires its letters of nobility as a very high level breeder. 170 international offspring ranks him seventh best sire of winners still available for riding in the 2014 WBFSH ranking.

Toulago and Pius Schwitzer are ranked twentieth in the world in 2014 thanks to their performances in GP: Winner in Zurich, 2nd in Zurich, 3rd in Bordeaux. He is 8th in the Lyon World Cup Final. Elky VHI and Lorenzo De Luca win in 150-160cm in Europe and the USA. Cameron Hanley and Living The dream are 3rd in the Monte Carlo GP…

It's "Toulon Tout Bon"; the products of the protege of the late Hubert Bourdy capitalize on the victories as a final tribute.

In France, on the SHF 2015 Cycle: Toulon is ninth of the fathers for the total of the sums won while it has only 70 participants which ranks it first for the average earnings per product ahead of Diamant, Kannan… The 6 years old are remarkable (Vadona du Temple Iso145, Verones Teamjoy Iso143…)

Result of an interesting cross between Hearbreaker x Almé, Toulon, modern, robust stallion, with large radii, he is honored with a good career in CSI with Hubert Bourdy. He won the Sao Paulo GP and was 2nd in the Calgary GP and the Nations Cup in Rome in 2007. He ended his sporting career in 2009 and returned to stud in Belgium.

In 2013, we took over the distribution in France of Toulon and this for two reasons: Its production confirms all the good that we thought of it and its fertility in frozen is excellent.

Easy to cross, it is suitable for many mares by simply avoiding mares that are too heavy or with too strong a character.

The SF breeders have started an excellent job with Toulon, they will be able to confirm. 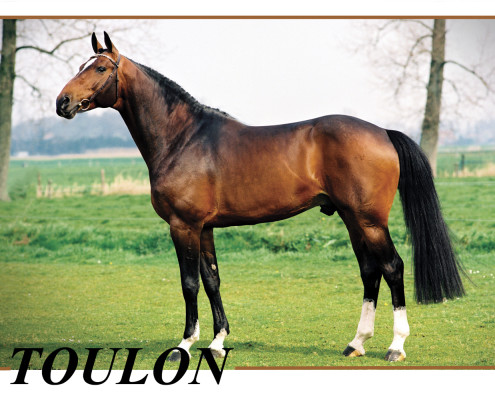 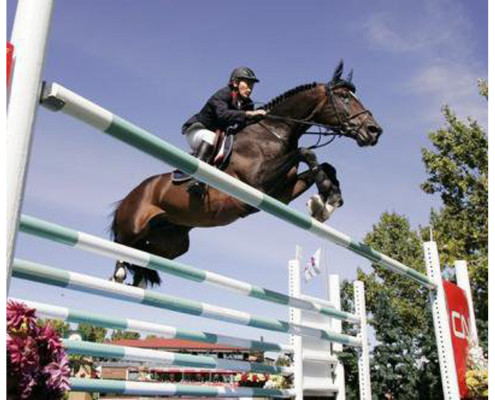 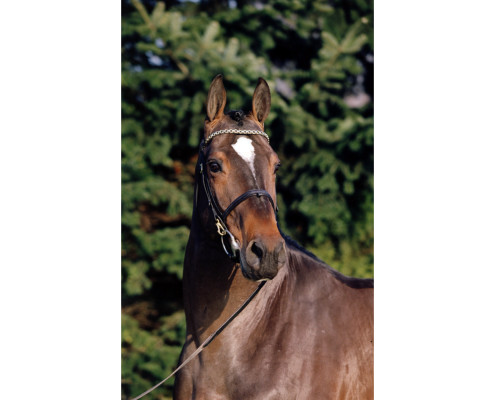 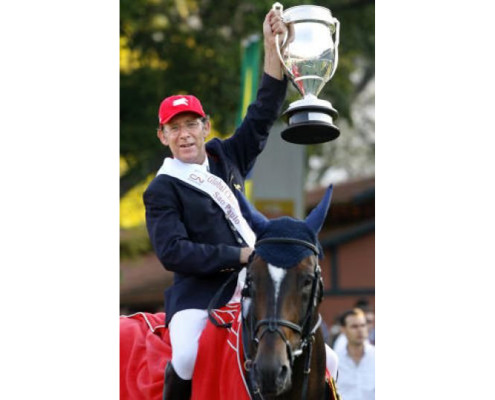 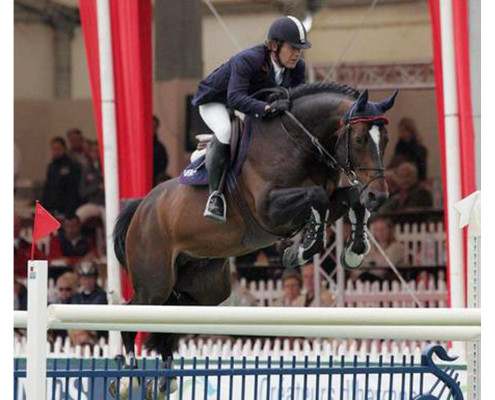 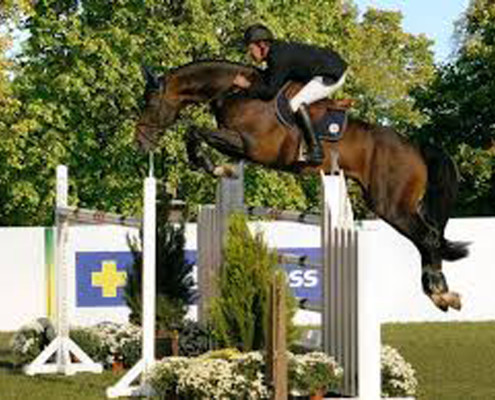 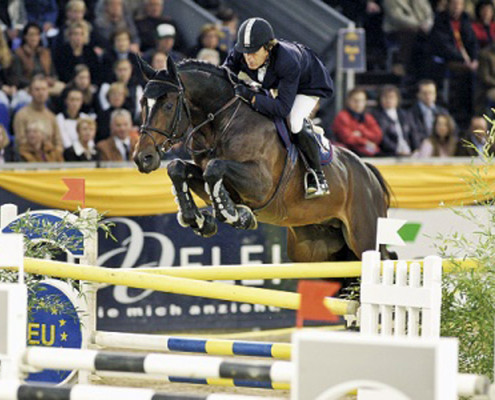 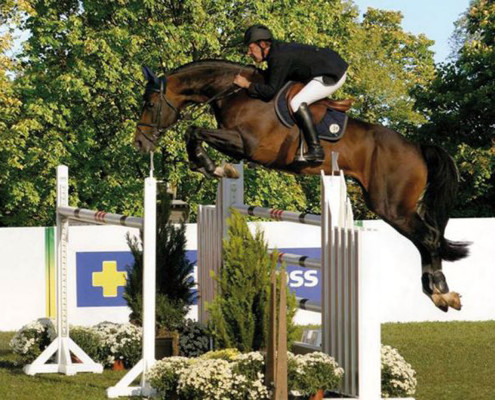 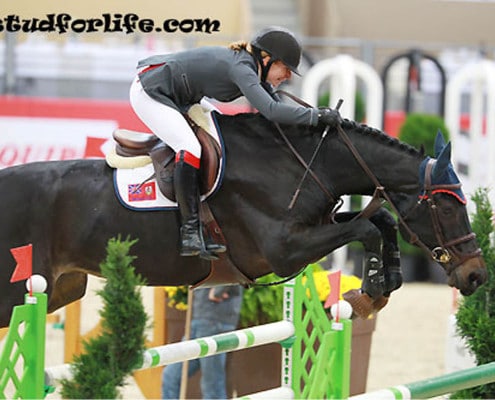 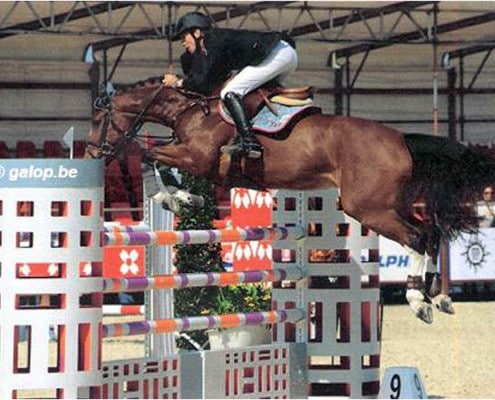 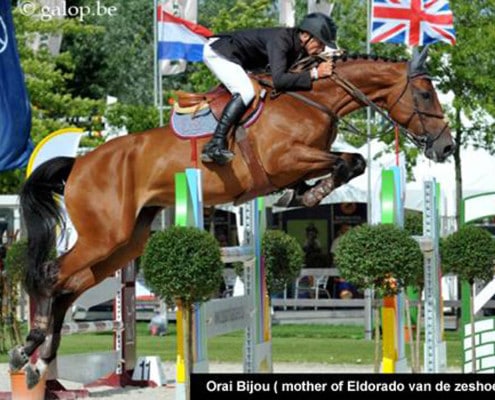 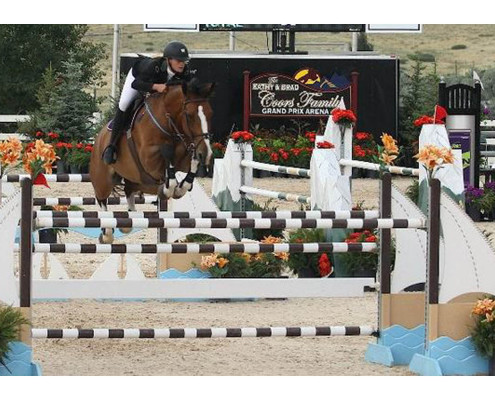 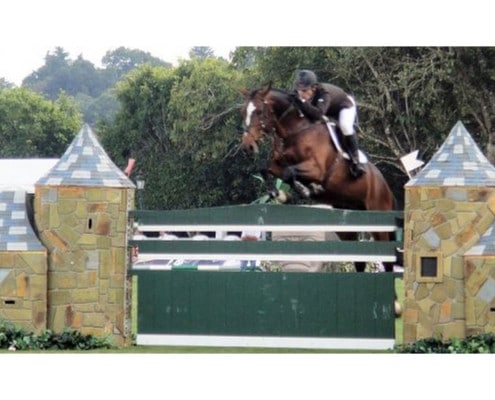 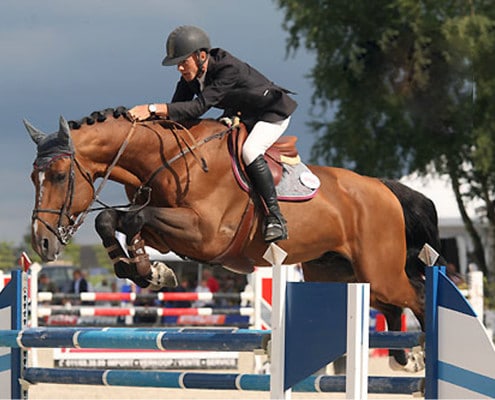 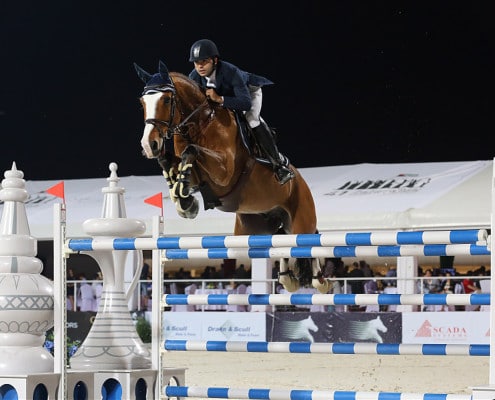 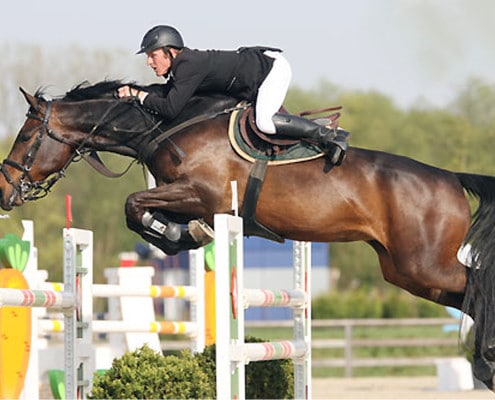 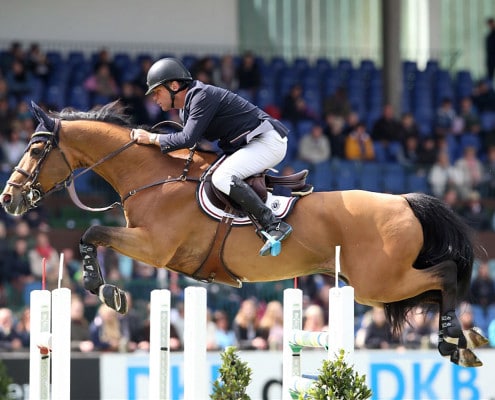 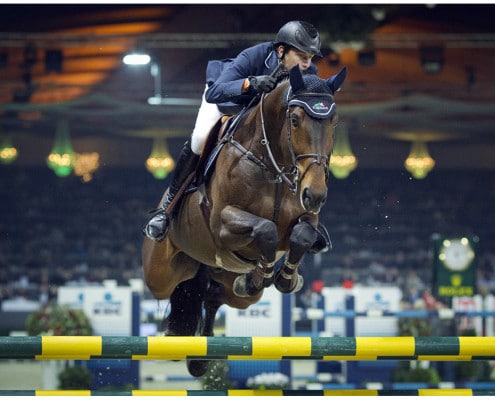 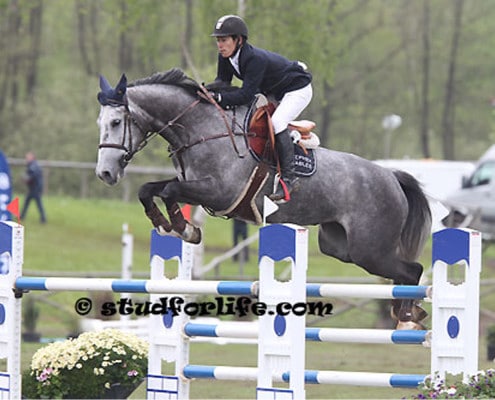 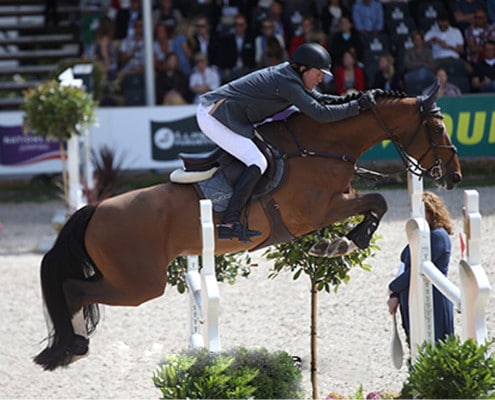 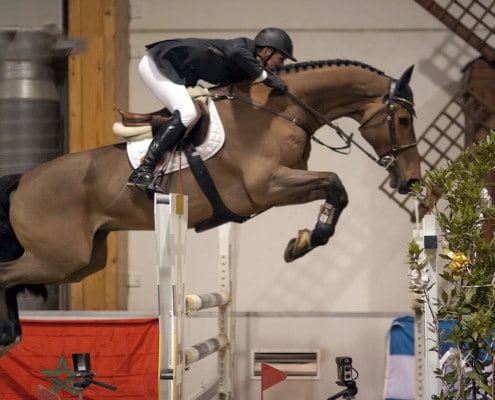 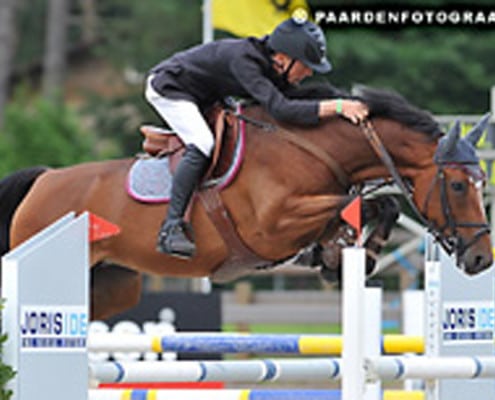 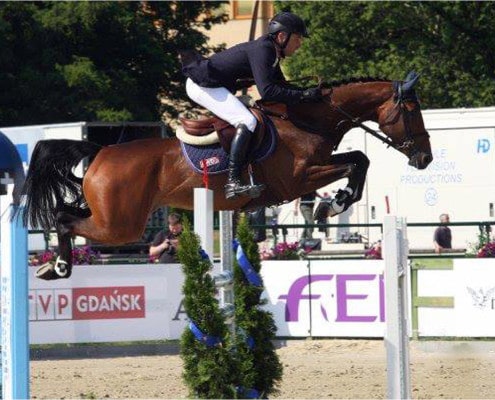 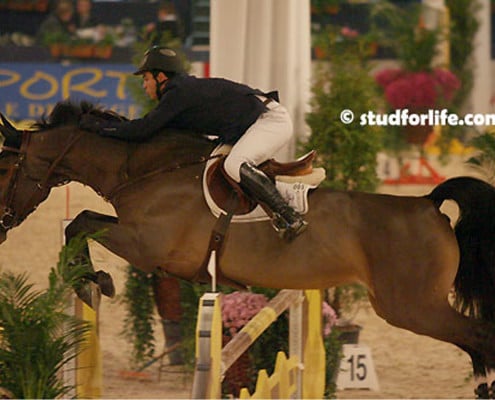 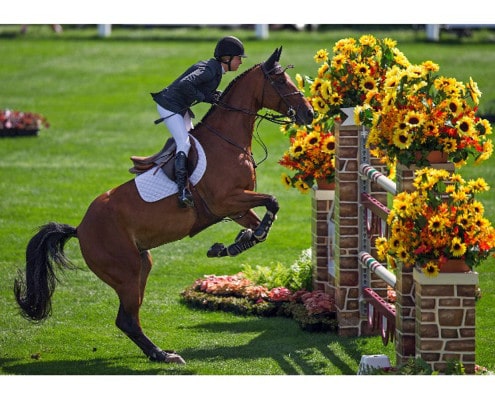 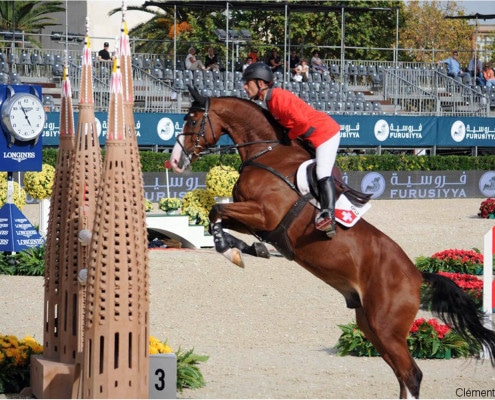 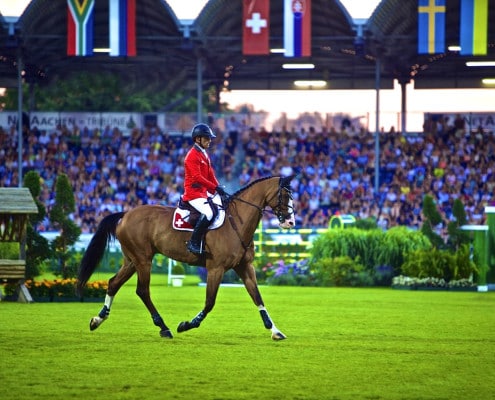 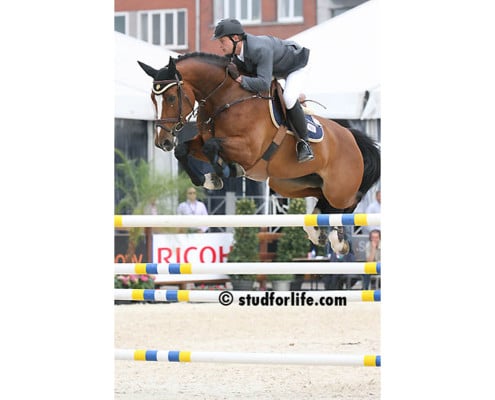 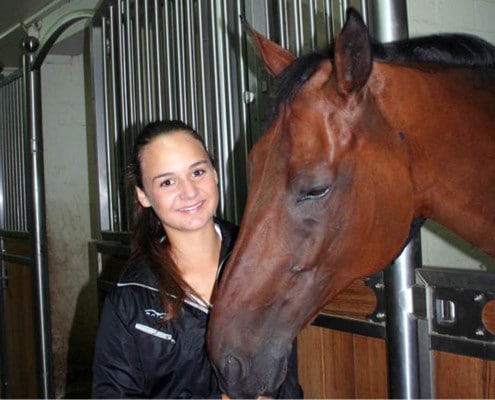