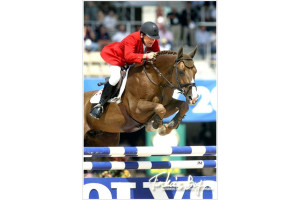 Tinka's Boy sums up our philosophy,

The few athletes who meet such demands never disappoint at stud. This quality is written in their genes so they will pass it on.

And Tinka's Boy is proving it with his first real generations; those born in 2007. For them, 2015 is their entry into great sport.

Thick, muscular, supple, broad-shouldered foals, with strong hocks which become horses that move and jump and with the strength that is so often lacking now. Young people who want it without having to stimulate them. They follow the jumps with glee.

Thus, he will be given mares that are not too thick, those that require more flexibility, amplitude, hock thrust.

It transmits the indispensable ardor.

Tinka has proven and we know how to cross him. The train is moving. Enjoy it now. Later it will be too late. 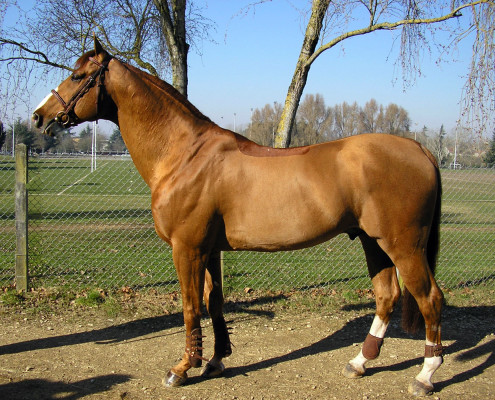 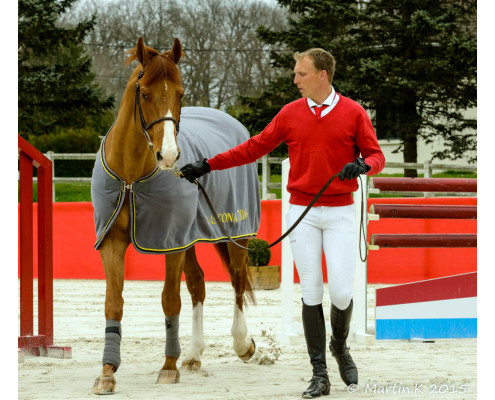 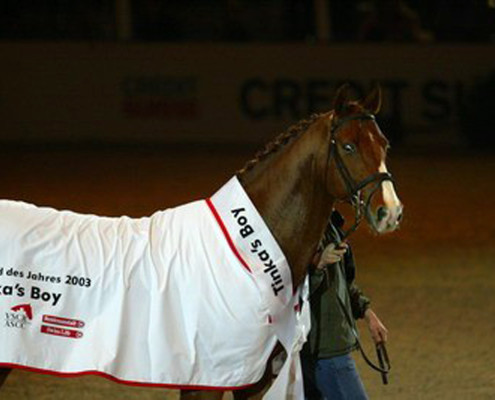 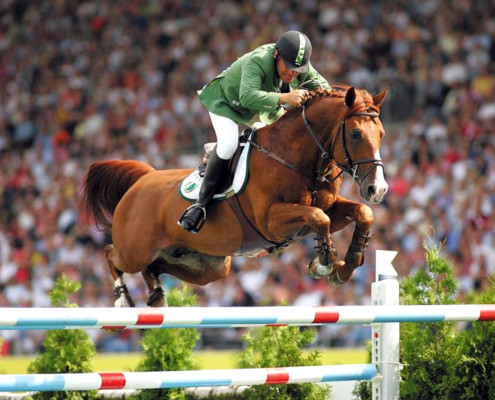 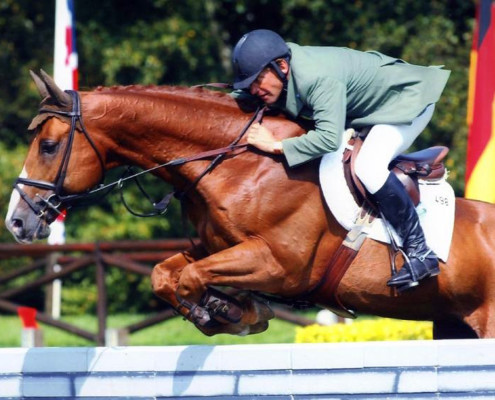 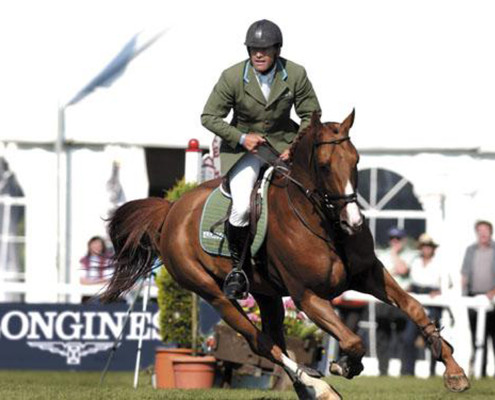 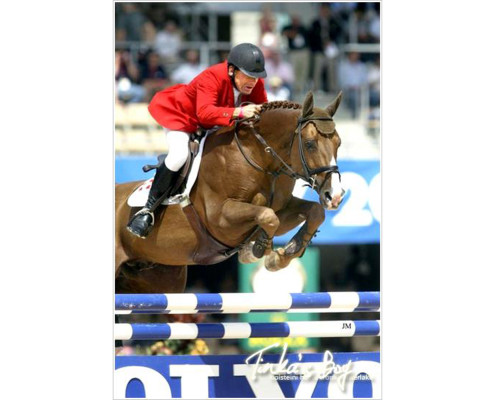 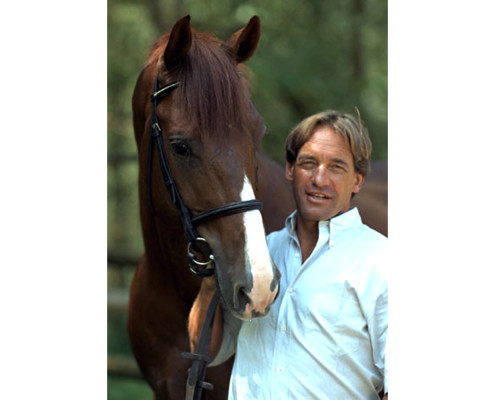 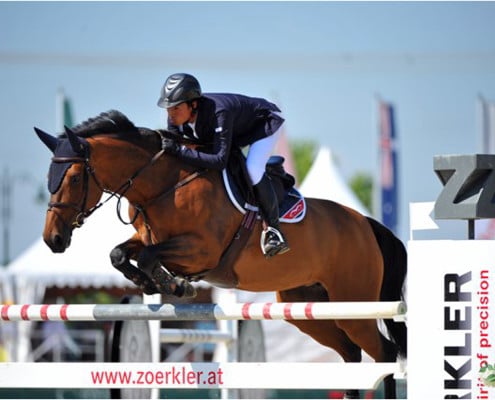 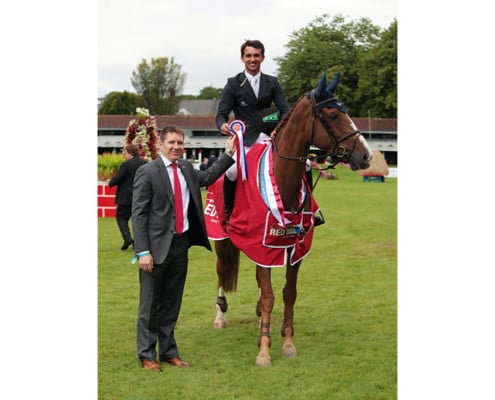 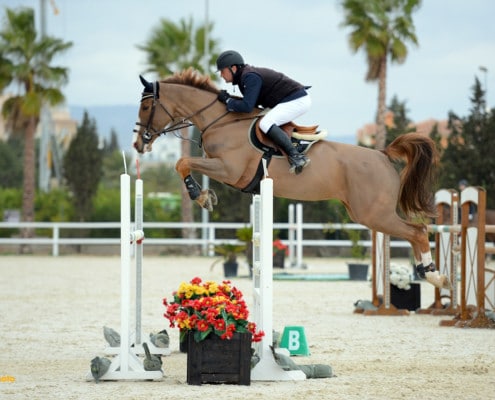 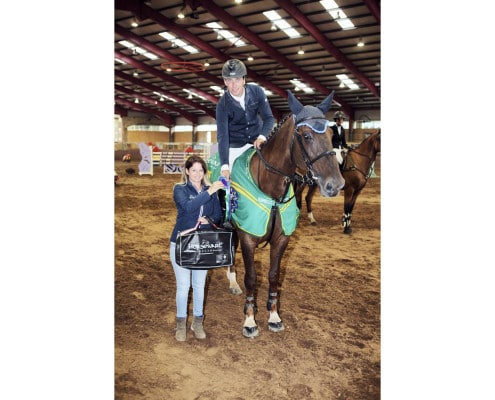 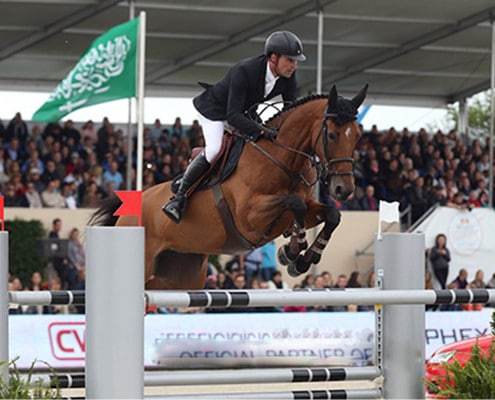 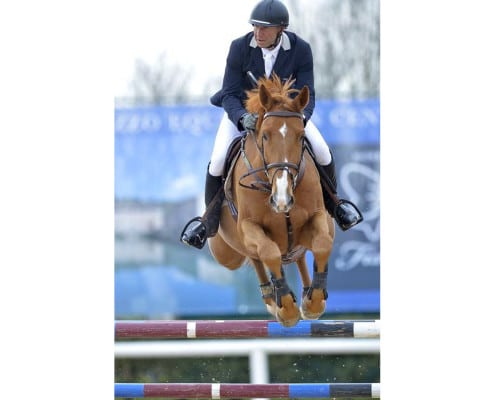 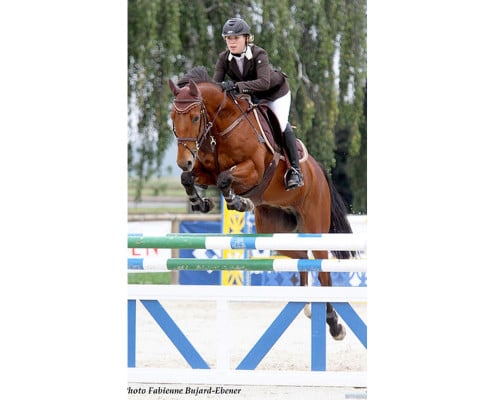 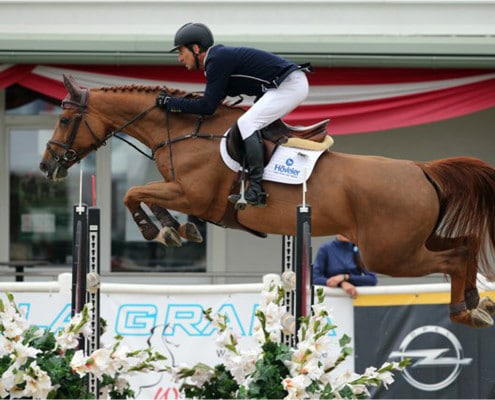 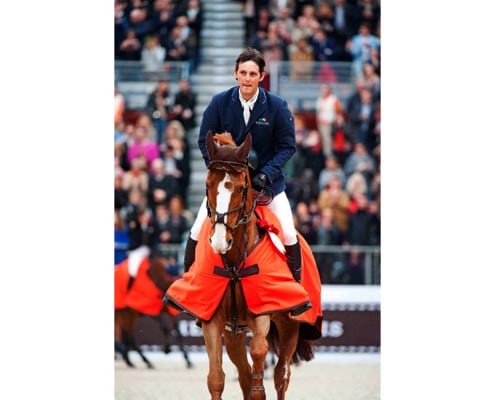 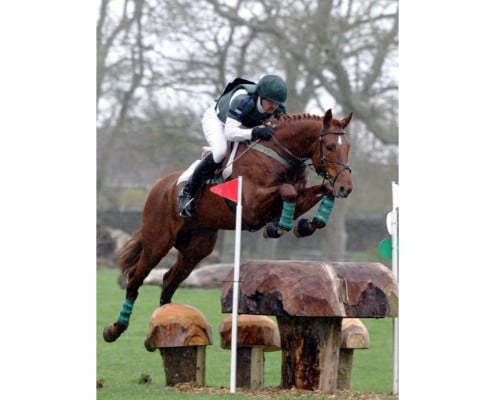 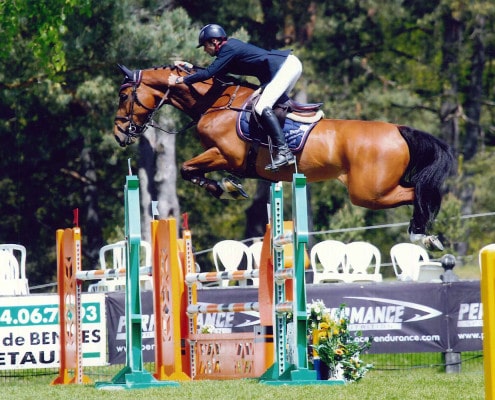 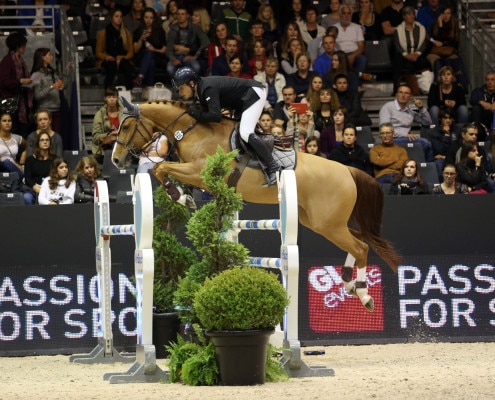 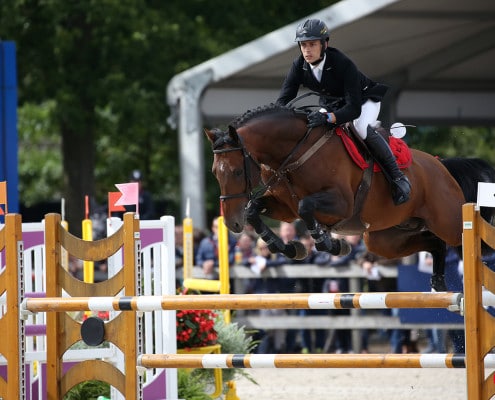 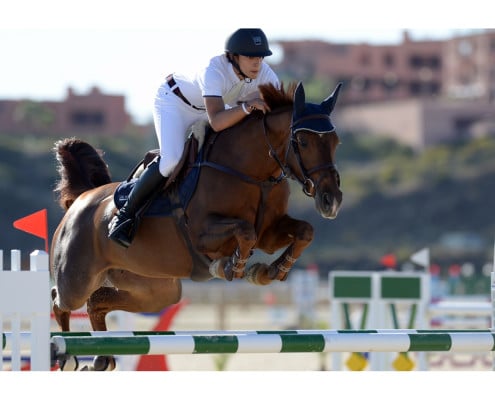