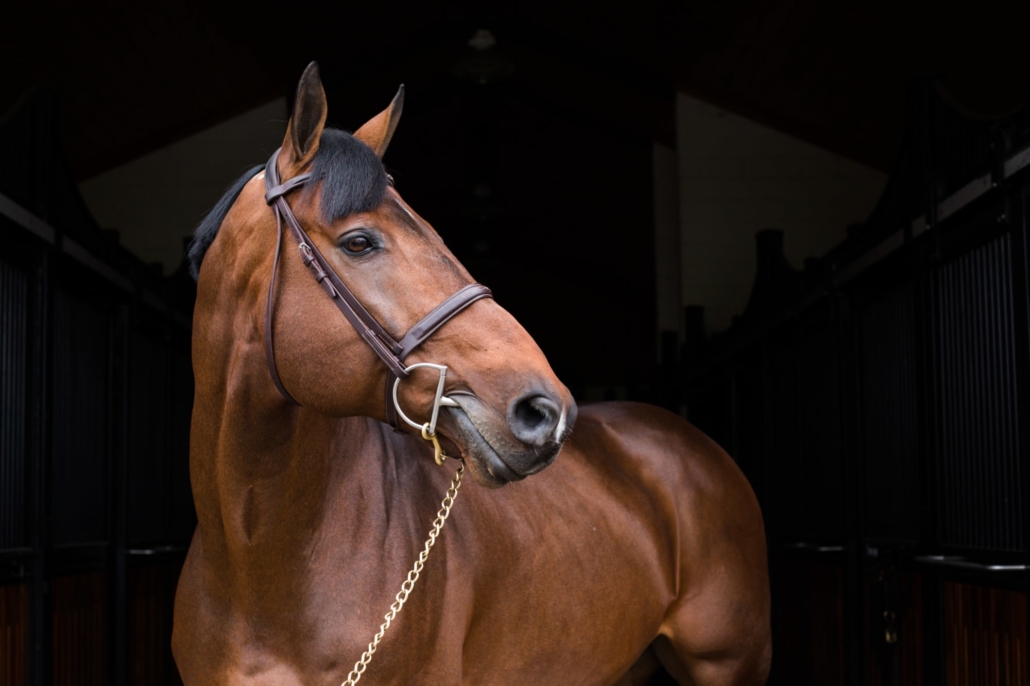 Casall is the son of the Holstein Caretino breed leader and comes from one of the most prestigious strains of the Stubook: The 890 family.

Casall leaves the sporting scene to enter stud permanently at 18 years old. He stopped in full glory since he had just been crowned Best Sport Horse 2016.
What longevity! Ultimate elegance and ultimate credibility for breeders.

Casall, the immense champion, has only been available for four years in France. He therefore still has a lot to give by crossing with French mare breeding.

His fertility in frozen semen is exceptional, which is unique for stallions who have reached such a high level of progeny testing. It makes it possible to easily obtain a gestation and also a large number of embryos. Finally, BLH offers you the possibility of paying part of the service at the birth of the foal.