How to breed him?

Cartani will bring Power and gallop
to mares in the blood.

Stretch and long legs for
compact and stiff mares 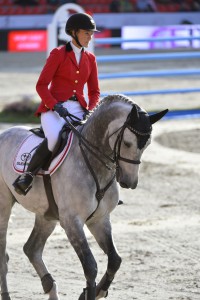 CARTANI asserts himself in 2016, at the age of 15, as one of the best sires of Young Horses on the world circuit.
Eleven years of riding in Holstein propelled him to second place among the Sires of International Winners under 12 (Source Horsetelex Ranking 31.12.2016). Such a statistic indicates an exceptional genetic richness. Wasn't the now consecrated Cornet Obolensky at the same age, in 2014, credited with the same ranking?

Let us humbly acknowledge it: BLH had not been able to attract to France, when they retired from sport, the For Pleasure, Baloubet, Cornet Obolensky after having distributed them in frozen semen as early as the 2000s. But BLH gained experience, has gained international recognition and invested in ESR, a high-end stallion station. It was essential to attract to France the best stallions like Sandro Boy, Monte Bellini and last CARTANI recruit. You will therefore benefit from it optimally. Optimal means providing fresh and refrigerated semen of excellent quality, organizing impeccable logistics, securing and offering a covering payable to the Live Foal at a very attractive price.

CARTANI, originally: A very special status.
His dam Taggi par Landgraf was with Ratina Z one of the two best mares in the world. Gold medal in team and silver in individual at the World Championships in The Hague 1994 with Sören von Rönne, she is with the German team at the Barcelona Olympics. It is four years in a row classified at the GP d'Aix la Chapelle. The Taggi broth comes from the excellent “half Thoroughbred” Benedictus and its line goes back to the stallion Sempet Idem like the remarkable Hanoverian stallion Stakkato.
We do not present the Olympic double Carthago (Jos Lansink) whose importance was exceptional. He is second best sire in the WBFSH world ranking in 2010 behind Darco and ahead of Quidam de Revel.

With Charlotte von Rönne, wife of her breeder Sören, from 2009 to 2015, they won or placed themselves at the CSI ***** Grand-Prix and Nations Cup level under Danish colors as in Rome, St Gall, Balve, Aix La Chapel, Drammen, Linz and Oslo. Along the way, CARTANI perfectly mixed the qualities of his father (the amplitude, the trajectory) and of his mother (the courage, the will to do it); quality that it transmits to its production. Note for statisticians that the "German breeding value" of Cartani is not significant because he has spent his entire sporting career under Danish colors.

Production: Here are his top performing daughters and sons of 2019. 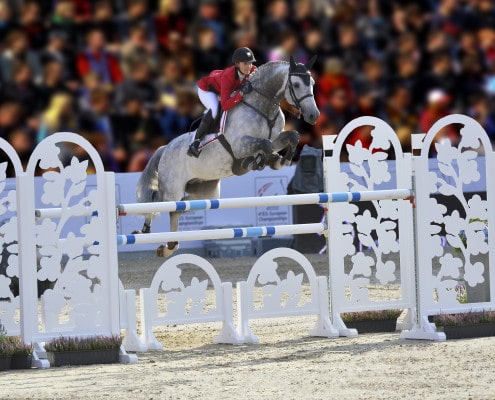 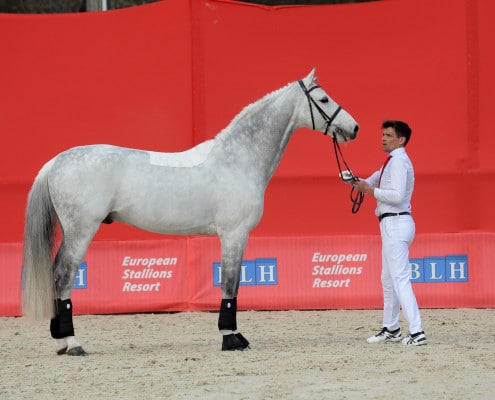 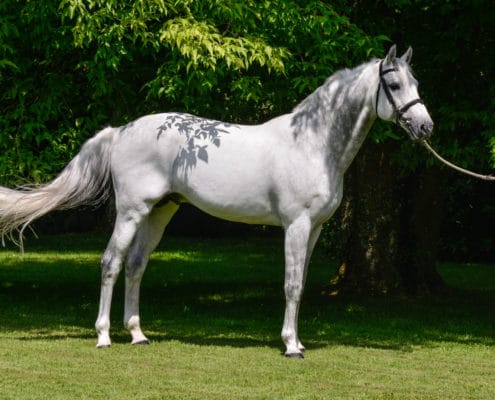 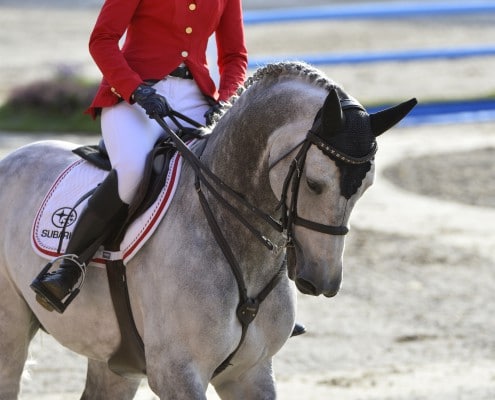 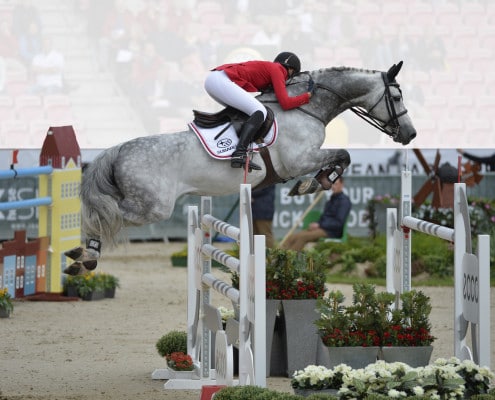 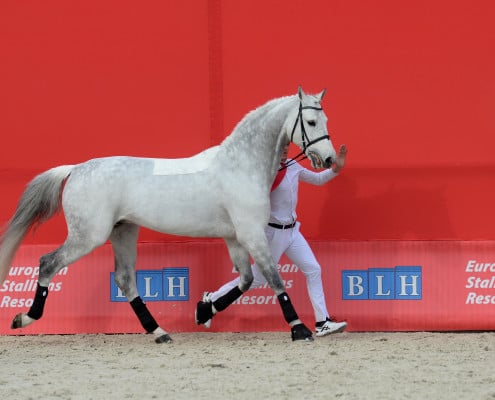 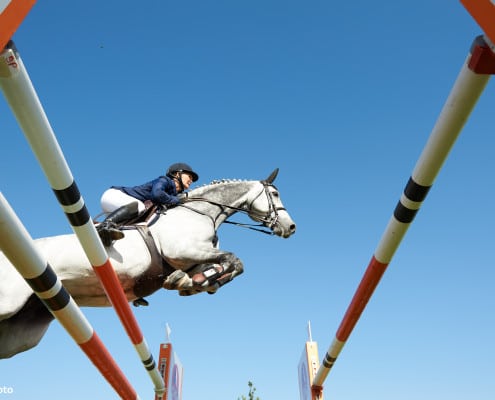 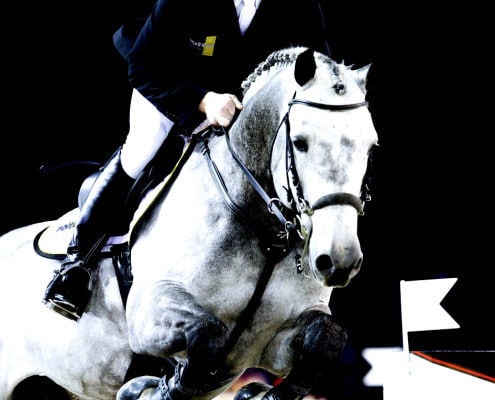 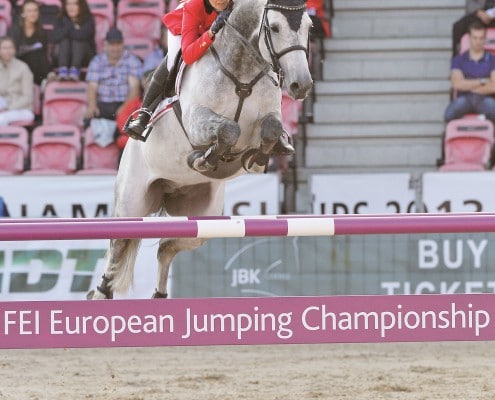 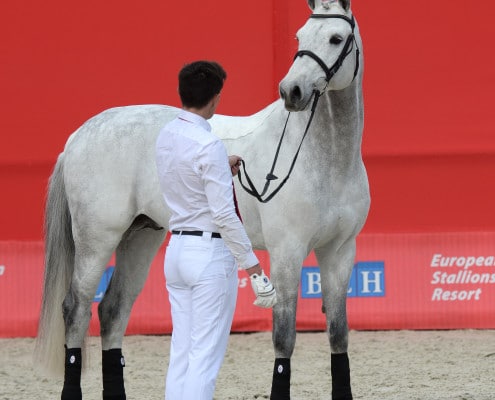 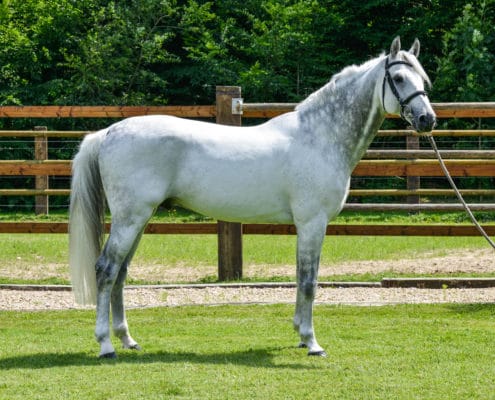 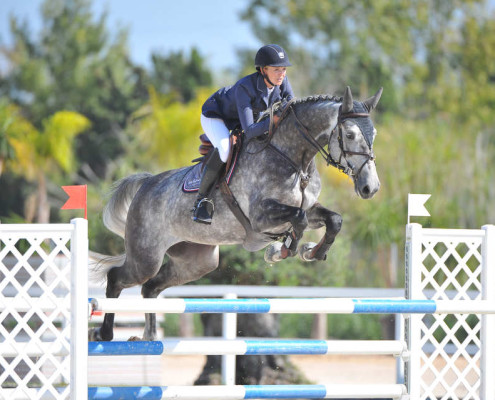 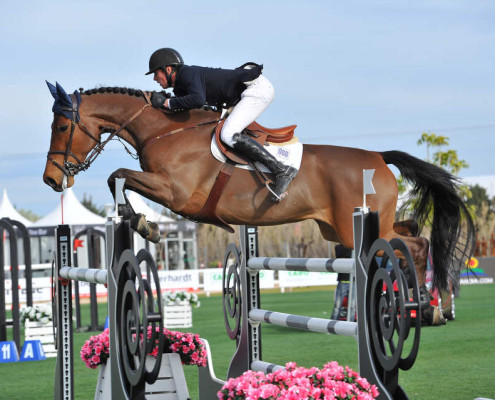 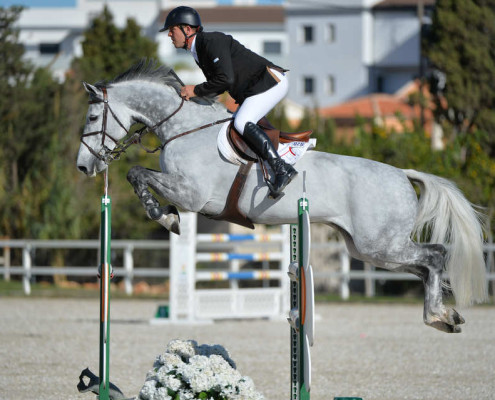 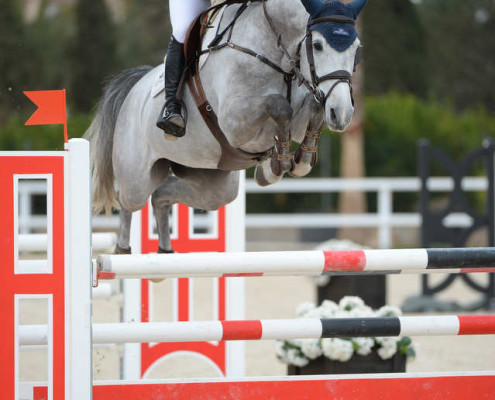 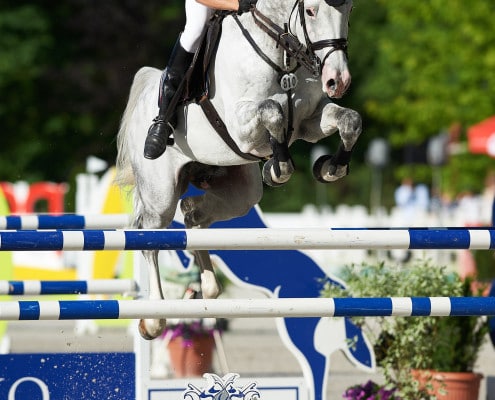 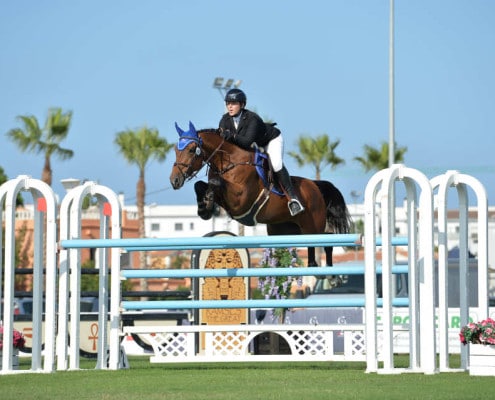 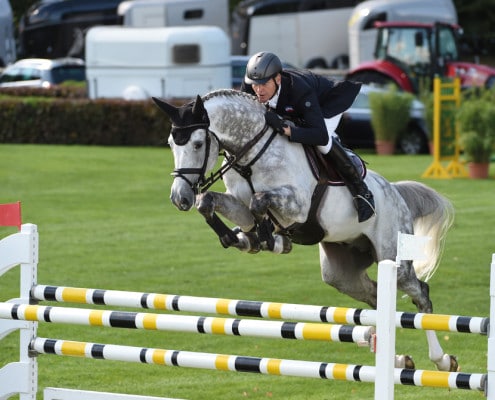