One of the greatest performers in the world. Also the most voluntary 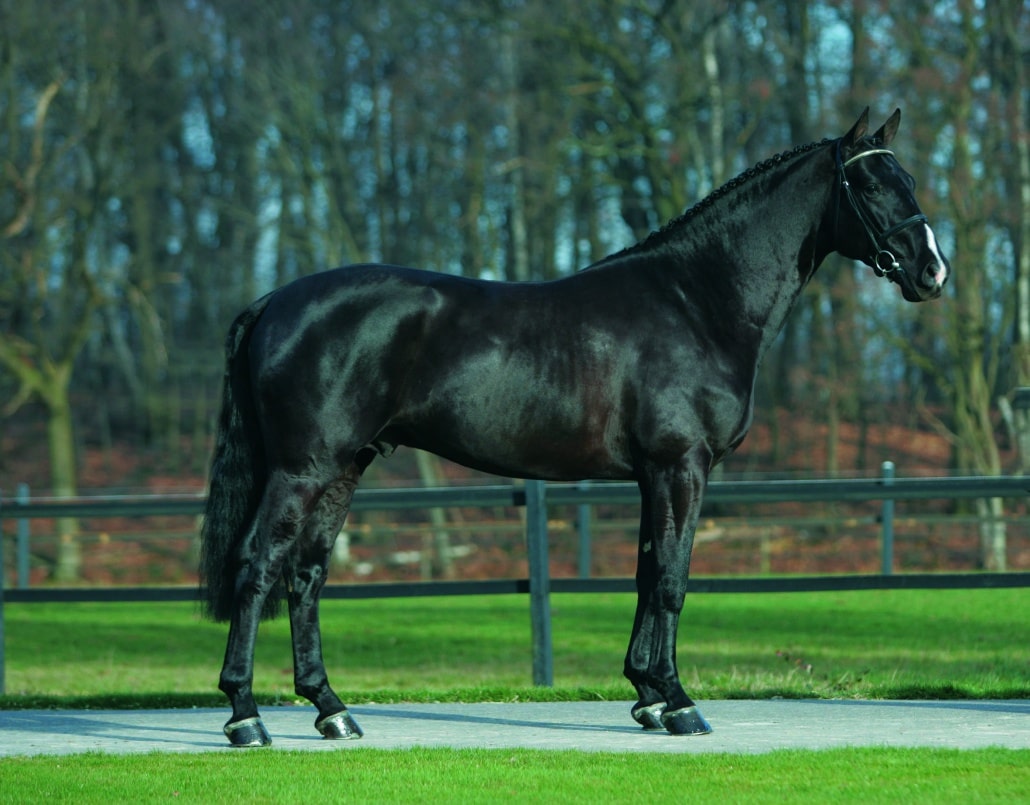 The most promising of all young people ...
Only a few precious glitter remain.

Ukato was selected by Paul Schockemöhle, his breeder, to produce beautiful, easy and efficient horses. A success beyond measure.

Ukato, who died at 13, remains the most promising of all European stallions.
In fact, at the end of 2017, he was the leader of the fathers of CSI winners aged 11 and under.
and fourth among CSI winners 13 and under, behind Cartani.

With such a test on young offspring, he will soon destabilize his most consecrated elders. All proactive breeders were therefore going to want to use it in 2018 to bring their breeding in line with the future sport. So goes the life of genetic progress. There remains his frozen semen, necessarily contingent, that BLH was able to be entrusted.

As a reminder, his sire Stakkato, Hanoverian stallion of the year 2007, is ranked 22nd of the sires of international winners of all ages, ahead of Quidam, Quick Star and Diamant de Sémilly. His dam Leona by Liberat (Lord) added directly or via his daughters eleven international horses to a Holstein family already very rich in performers and stallions, that of Calido I and II, Contano, Little Rock Paramount ...

As a reminder, Ukato was a great champion with Whilem Greve for Holland.
As a reminder only because now the progeny testing has spoken!