Ugo of the Clas 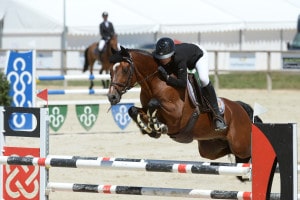 Ugo of the Clas

Machno Carwyn was as brilliant a competitor as he was a breeder.
Imported by BLH, he has produced a number of high quality ponies.

Ugo's mother, daughter of the esteemed Thunder du Blin, has given several well-named products like her own mother. It is a strain very steeped in Connemara.

Ugo is ranked 10th in the PFS Final at 3 years old. He receives the mention "VERY GOOD" during the Final of the Young Ponies of 5 years. Since 2015, he has been accumulating rankings in Amateur Grand Prix 1 and GP CSO. He holds an index of 122 in 2015 and 120 in 2017, year during which he is regularly classified in 125-130cm with Morgane Rostaing.

Magnificent pony, powerful, with a captivating gaze, he galloped, a lot of respect and a strong back passage. It is very easy to use. It is ideal for rather small ponies, in the blood, lacking amplitude at the gallop.

It has 25 products. Ugo is a great model improver.
They show flexibility, strength and intelligence at the helm. 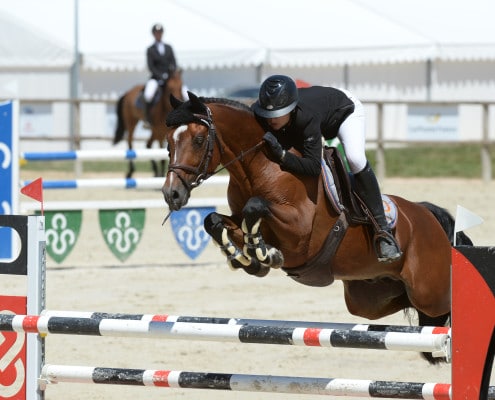 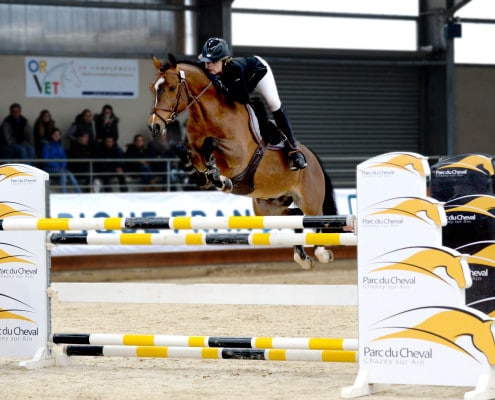