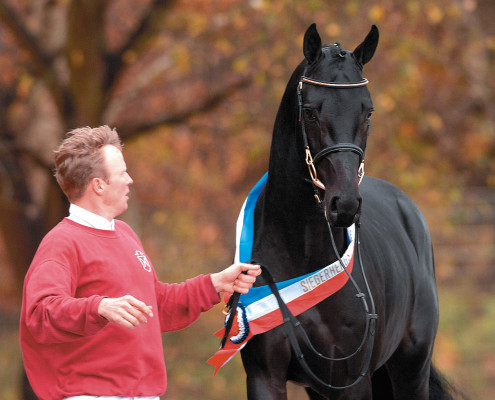 This horse is the one of all superlatives.

Never has the Holstein Korûng vibrated so much as during this 2007 sale.

Dr Nissen, the well respected director of Studbook Holstein wrote: “Endowed with incredible charisma, Diarado perfectly embodies the modern sport horse. His performance in the obstacle earned him the maximum score ”. Syndicated an incredible sum on the evening of the Körung, Diarado is co-owned by the Association of Holstein Breeders, Paul Schockemhoele and the Dutch stallion J. van Uytert.

We no longer present our father to French breeders. His quality of breeding is now expressed at the highest level.

His dam is the full sister of the stallion Crawford. She belongs to the famous 318B family which sired the stallions Corofino, Coriano, Chello and the champion Camiro.

This stallion fascinates with his lightness on the obstacle as well as on the flat, his unconditional will, his flexibility and his intelligence, all very modern qualities.

Diarado has won numerous show jumping events, most notably the qualifying final for the national championship with a score of 9,3 in 2010. He won the bronze medal in the final (twice the score of 9,0). Since then, he has been regularly classified in level S events, he was notably third in the Grand-Prix (S ***) of the traditional Dobrock competition in 2014 under the saddle of Jonas Vervoort.

27 sons from his first generations have already been approved as stallions. Among them: Eldorado de Hus who received the Special Bonus during the Körung of Westphalia in 2011, Diacontinus, winner of his performance test or the stallion Dinken very appreciated in Holstein. The 2013 Oldenburg stallion körung was a real festival for Diarado. His son De Quidam was champion of the OS stallions there and was sold Westphalia. Diarado's Boy received the Special Bonus and was then sold for the top-price of 450 euros at the AOS auction. His daughter, Jurwina, was champion of OS mares in 000.

The descendants of his early years of riding had many victories in 2014 and 2015 in horse riding events, aptitude testing and now in show jumping. 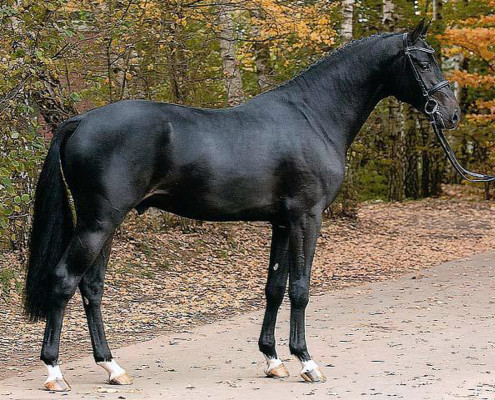 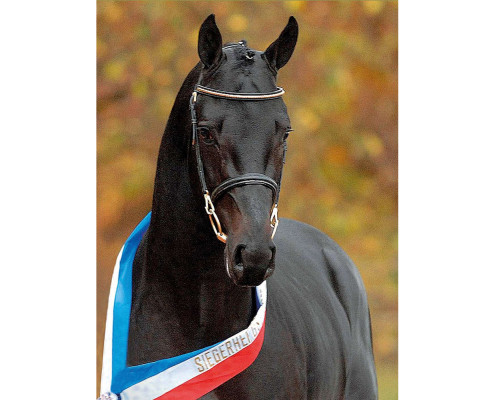 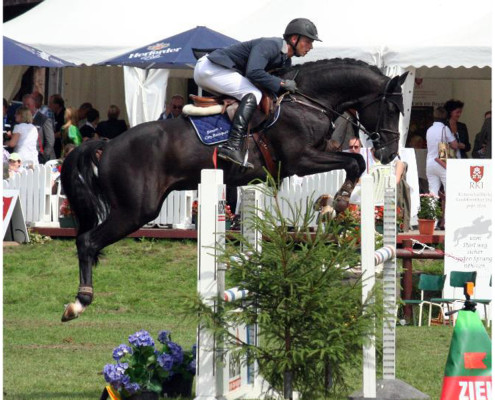 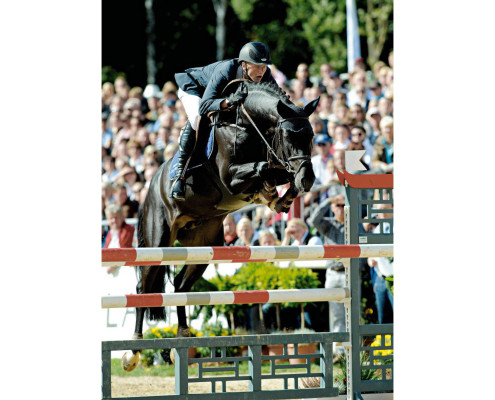 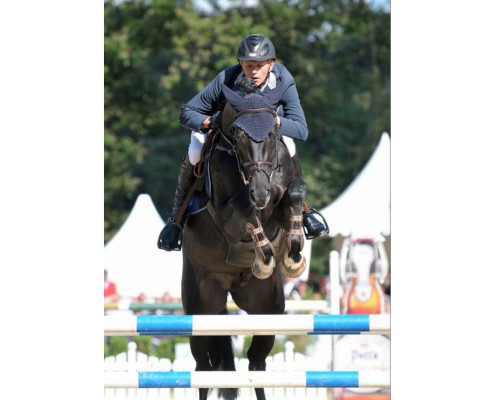 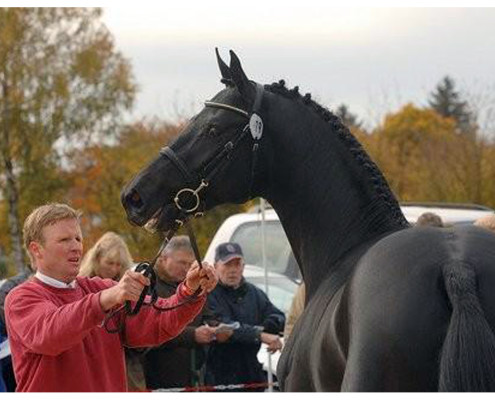 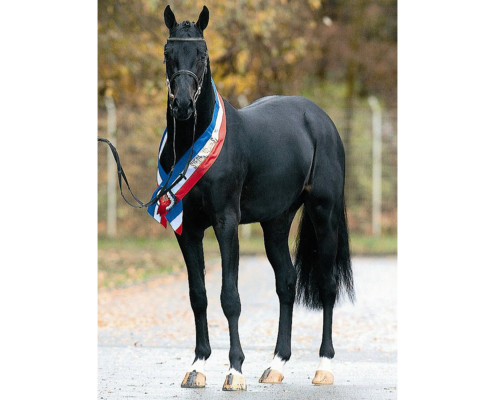 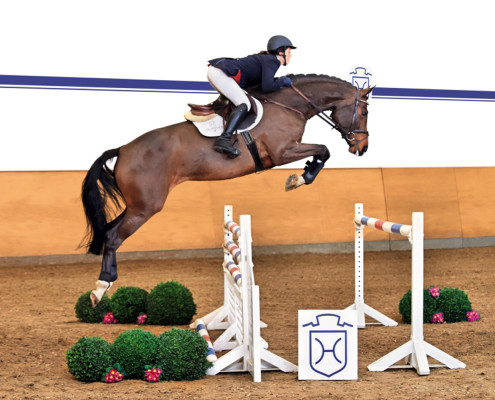 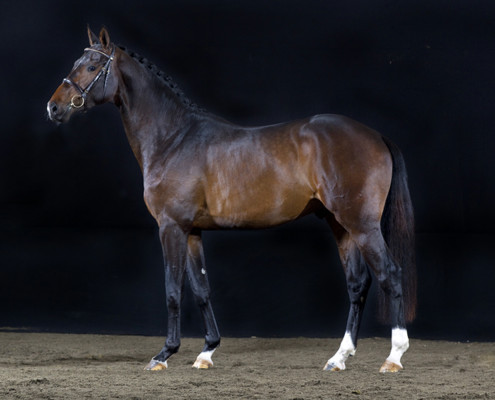 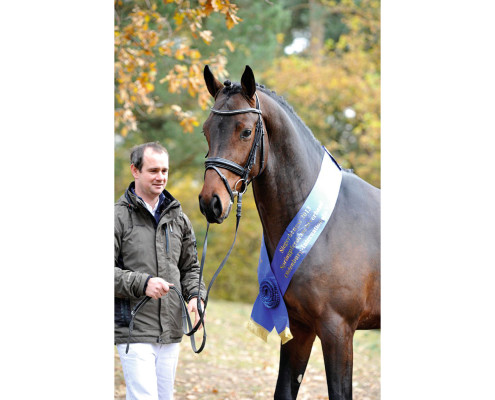 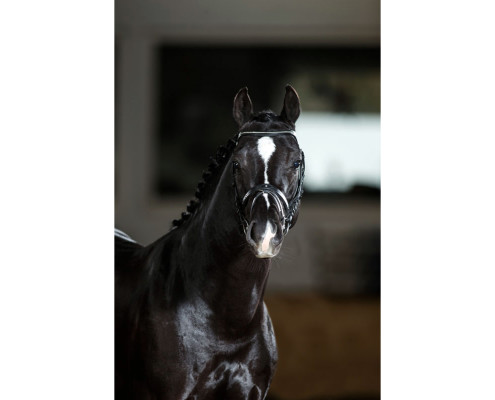 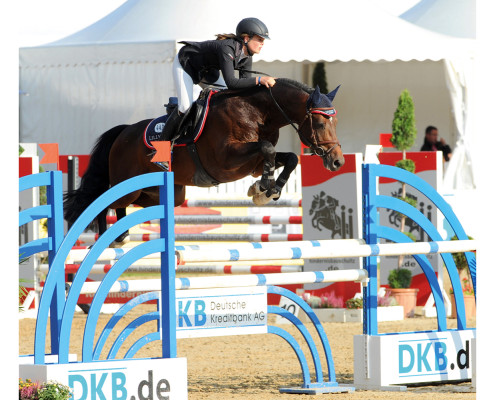 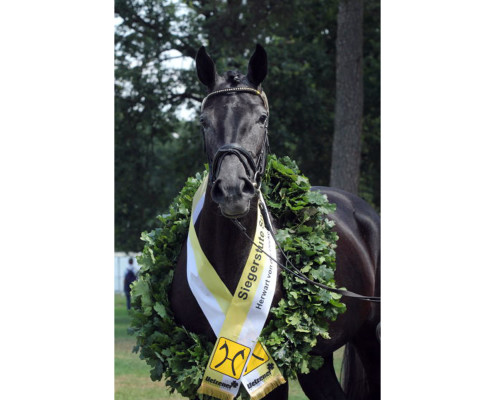 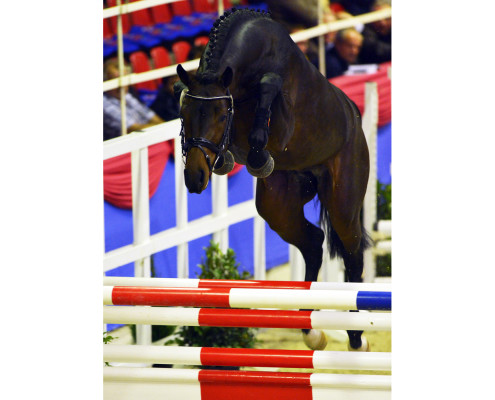 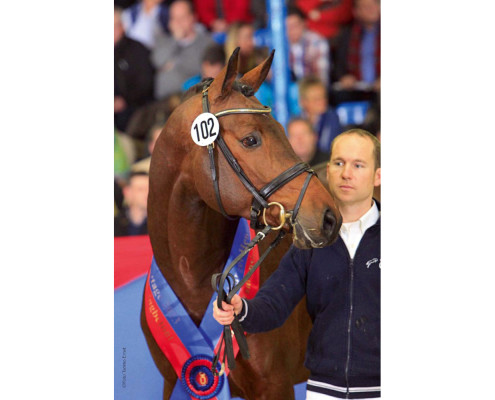 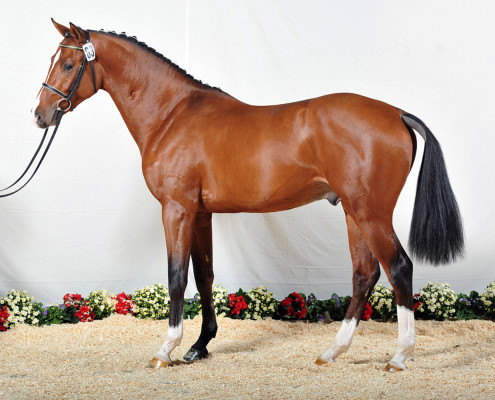 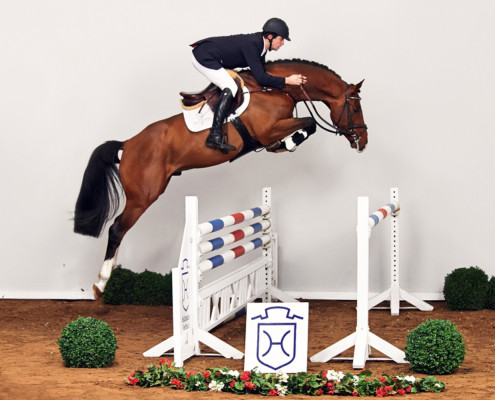 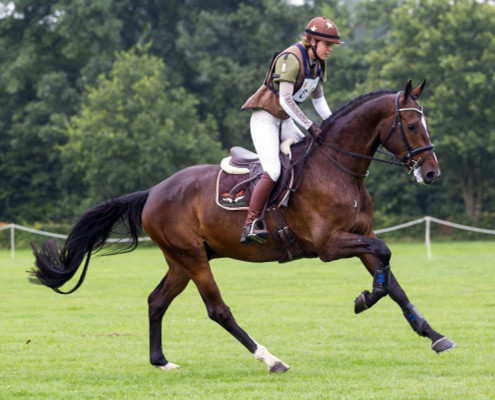 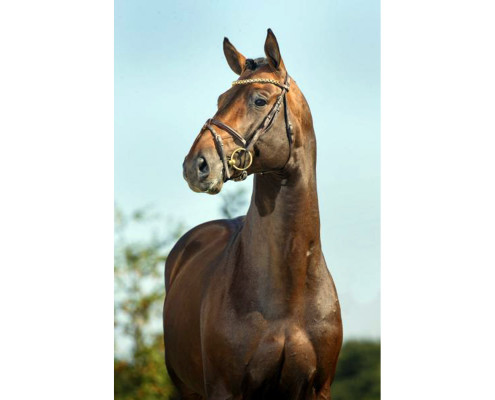 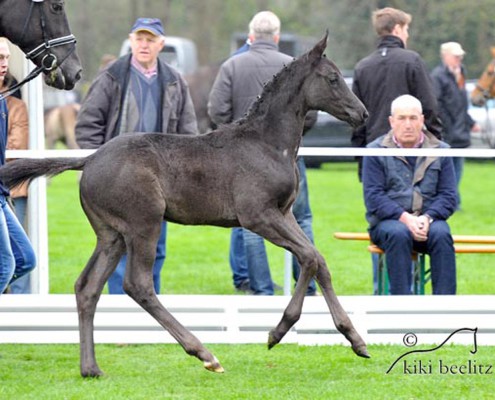 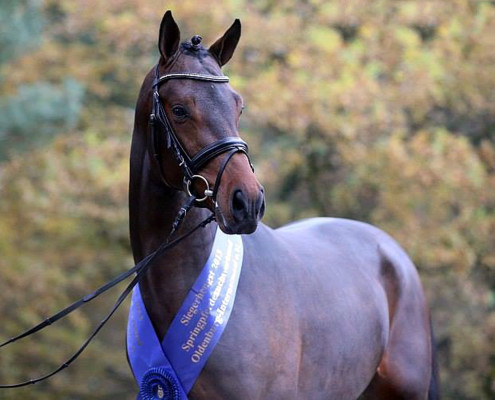 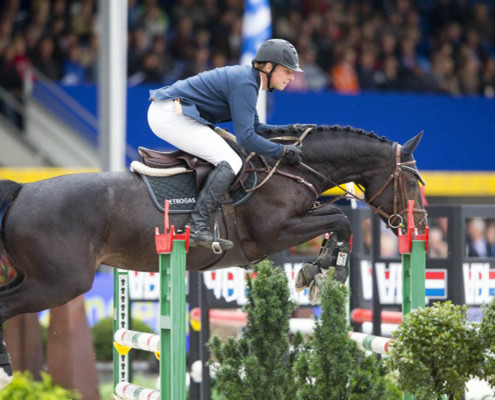 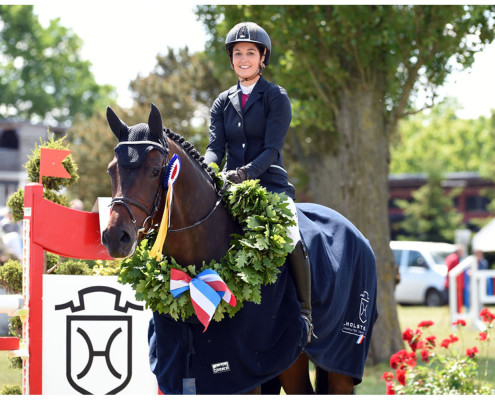