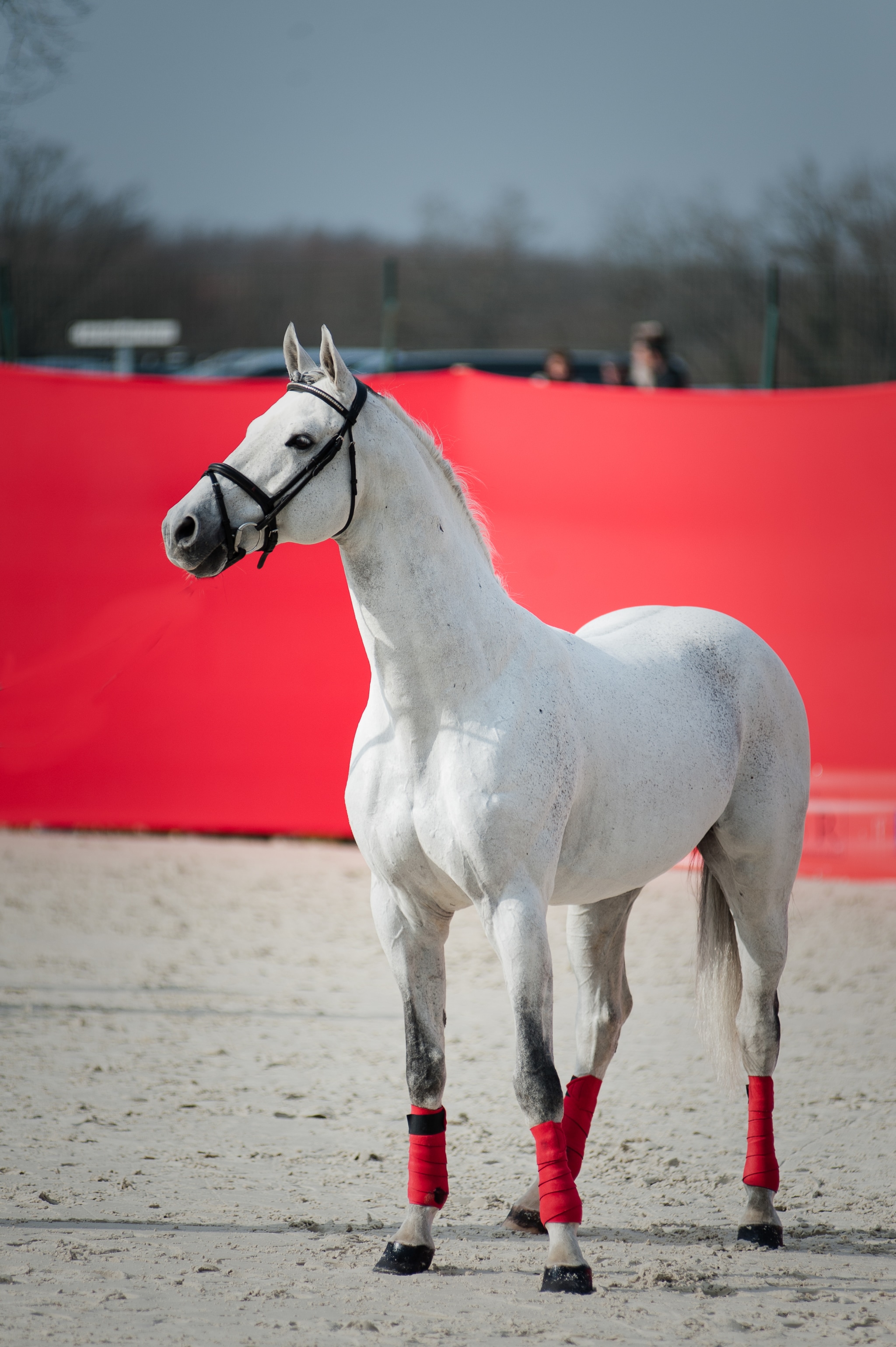 1: A formidable strain, that of the world GLADDYS (Ludger Beerbaum) and convincing performances: German champion of 5 years old when he was stallion with his breeder Paul Schockemoehle then sold to a Mexican amateur with whom he showed all his ease of use and goodwill. It is essential for a son of Cornet.

The 8 years old:. Jazoe van 't Steenpaal who at 8 is 11st of a 155 Geneva CSI5 * with Werner Muff and achieves 3 Clearances out of 3 during the CSI3 * of Saint Lô with Markus Hauri

His most important production was 7 years old in 2017  Here are the statistics (Hippomundo sources): 11 horses evolve at classic international 7-year-old heights (130 - 140 cm) and 7 evolve in 145cm including:

. Neugschwent's Castella winner of both 7 and 8 years old events in München-Riem (GER). 2st of the final 7/8 years in Gross Viegeln (GER) under the saddle of Max Kuehner

4: And Fsuccessful thanks to the incomparable Breeding Conditions of BLH.

. Technical Fee in IAF: 230 € including VAT fully guaranteed Living Poulain. In IAR: Only 350 € ttc and in addition Living Foal Guarantee up to 230 €)

. “Loyalty” and “Reduction due to number” reduction of € 80 including all taxes per mare.

. Exceptional fertility in fresh AI (at Dr Chollet at the Petit Hautier Center in Ménerval - Normandy 76) and in Refrigerated AI just as effective everywhere in France and in Europe 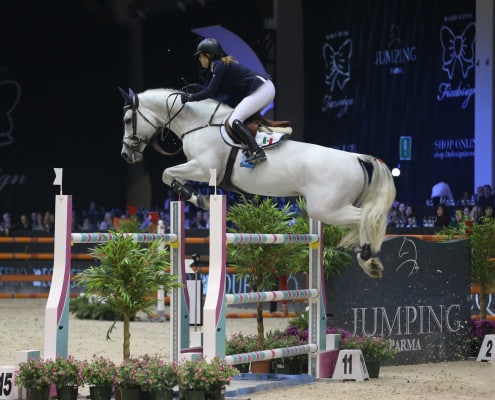 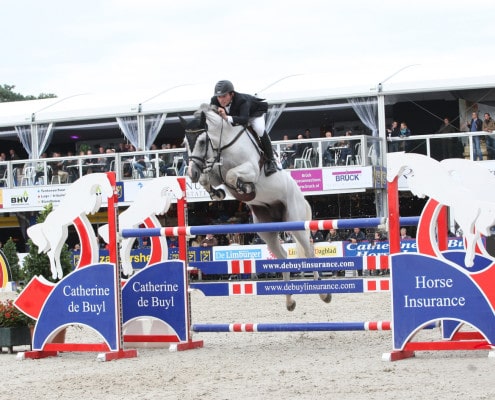 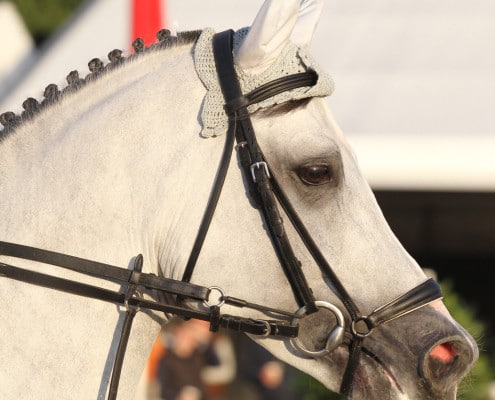 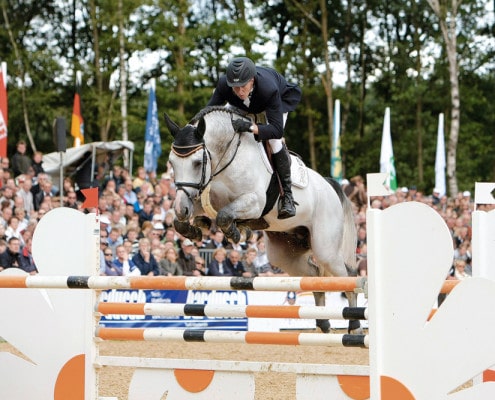 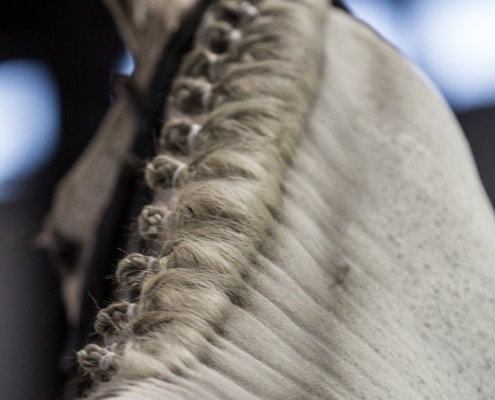 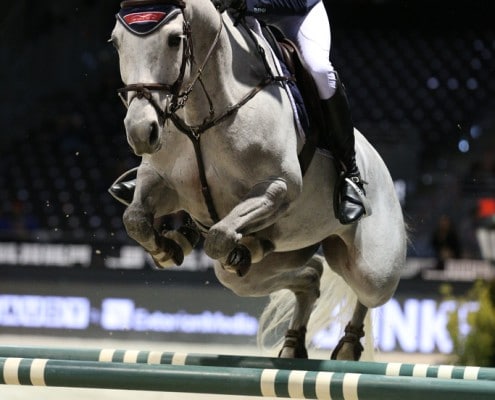 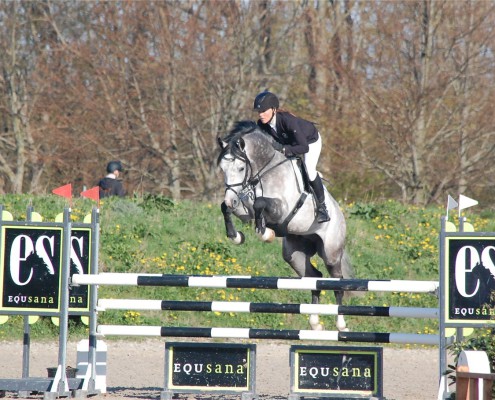 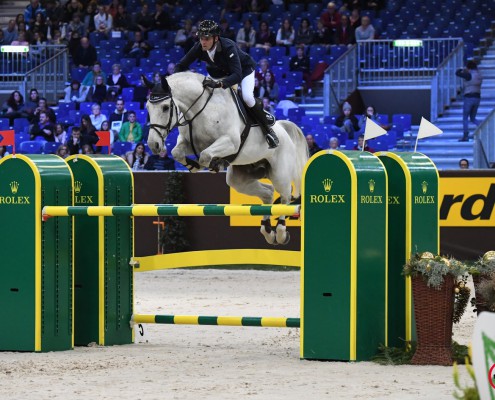