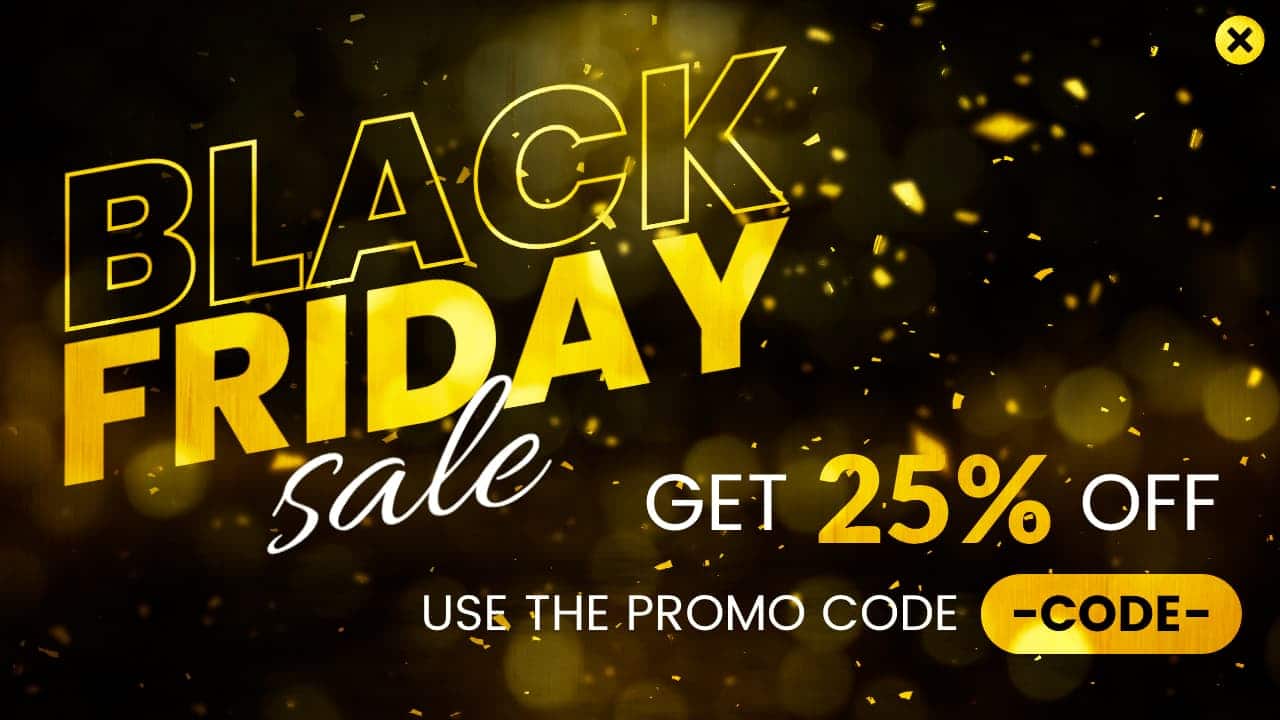 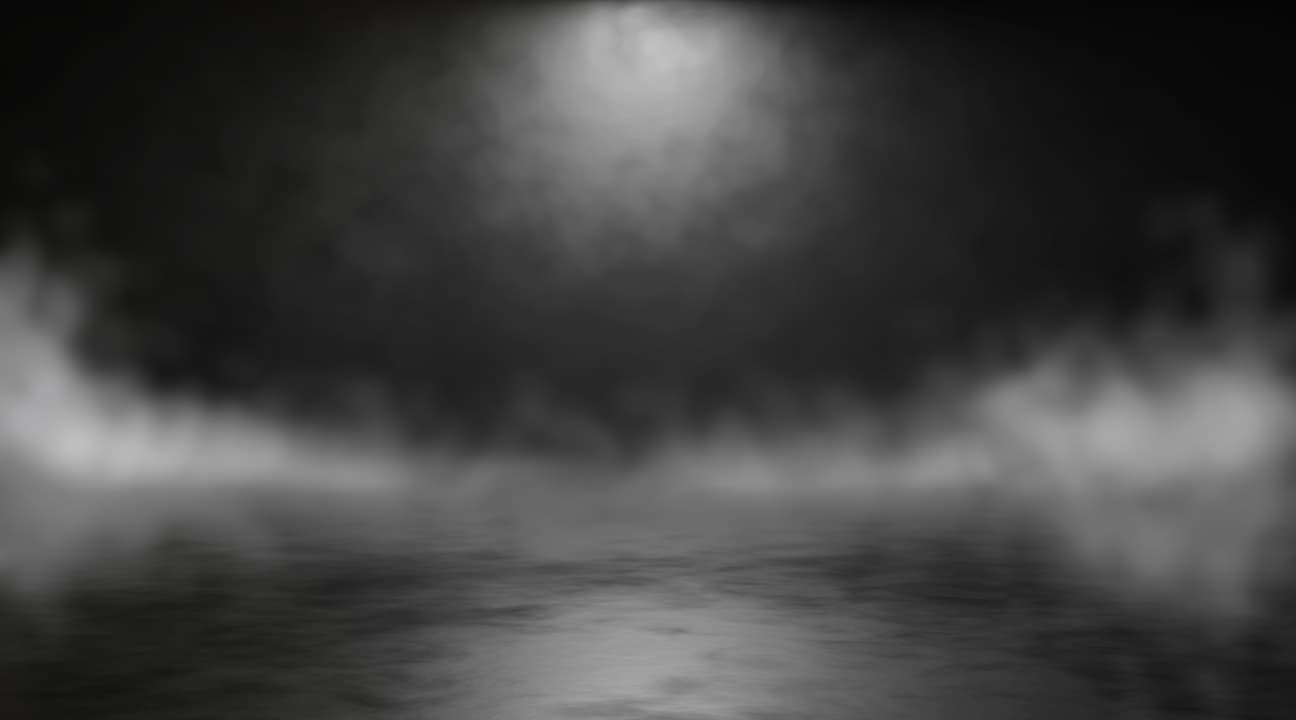 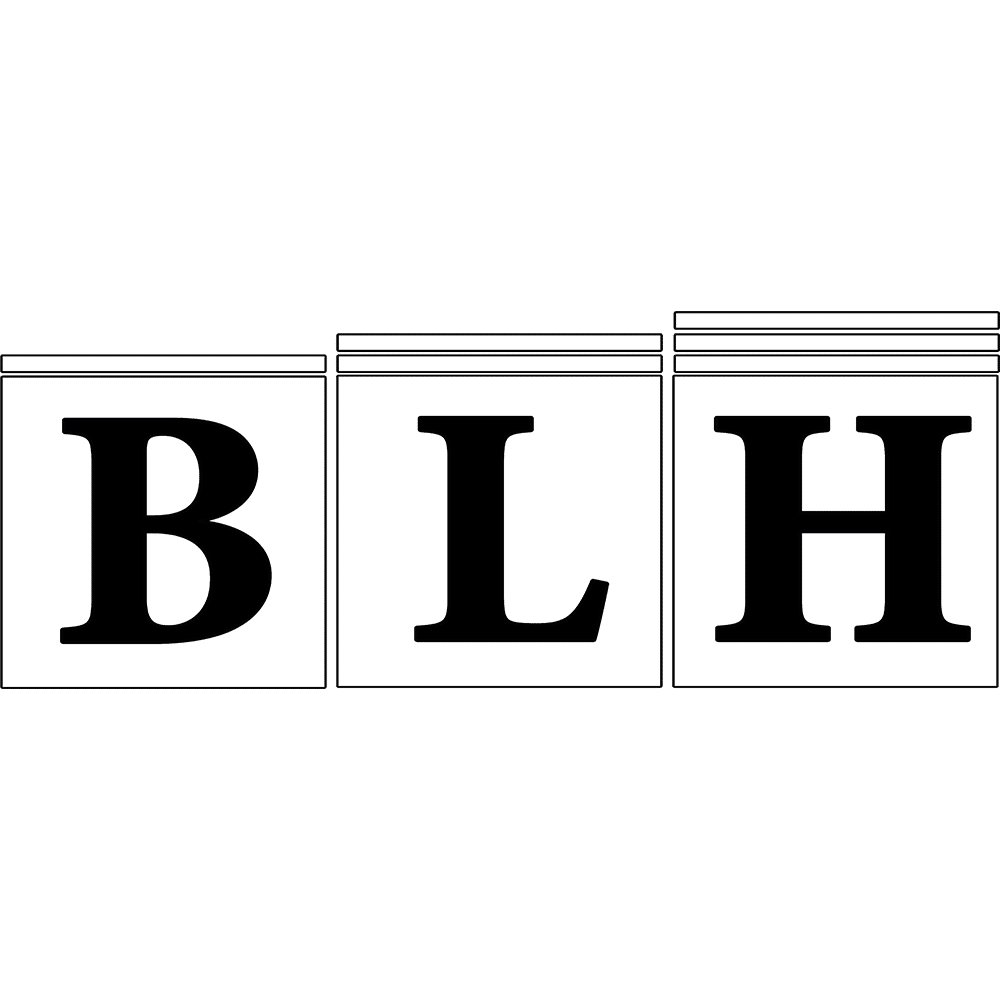 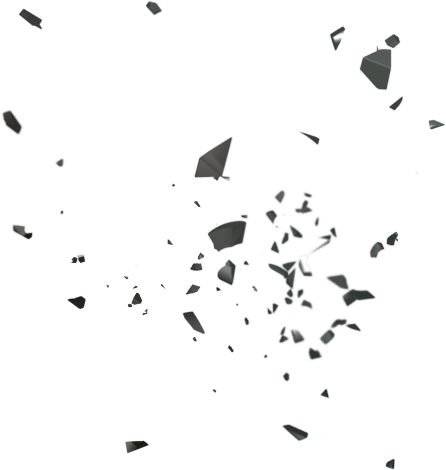 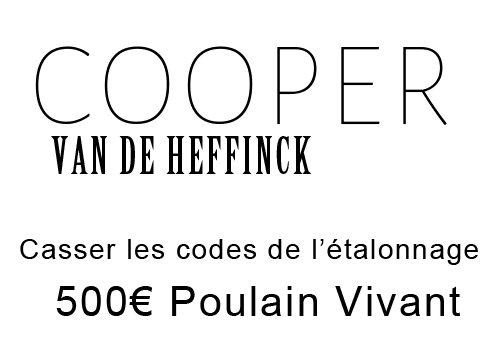 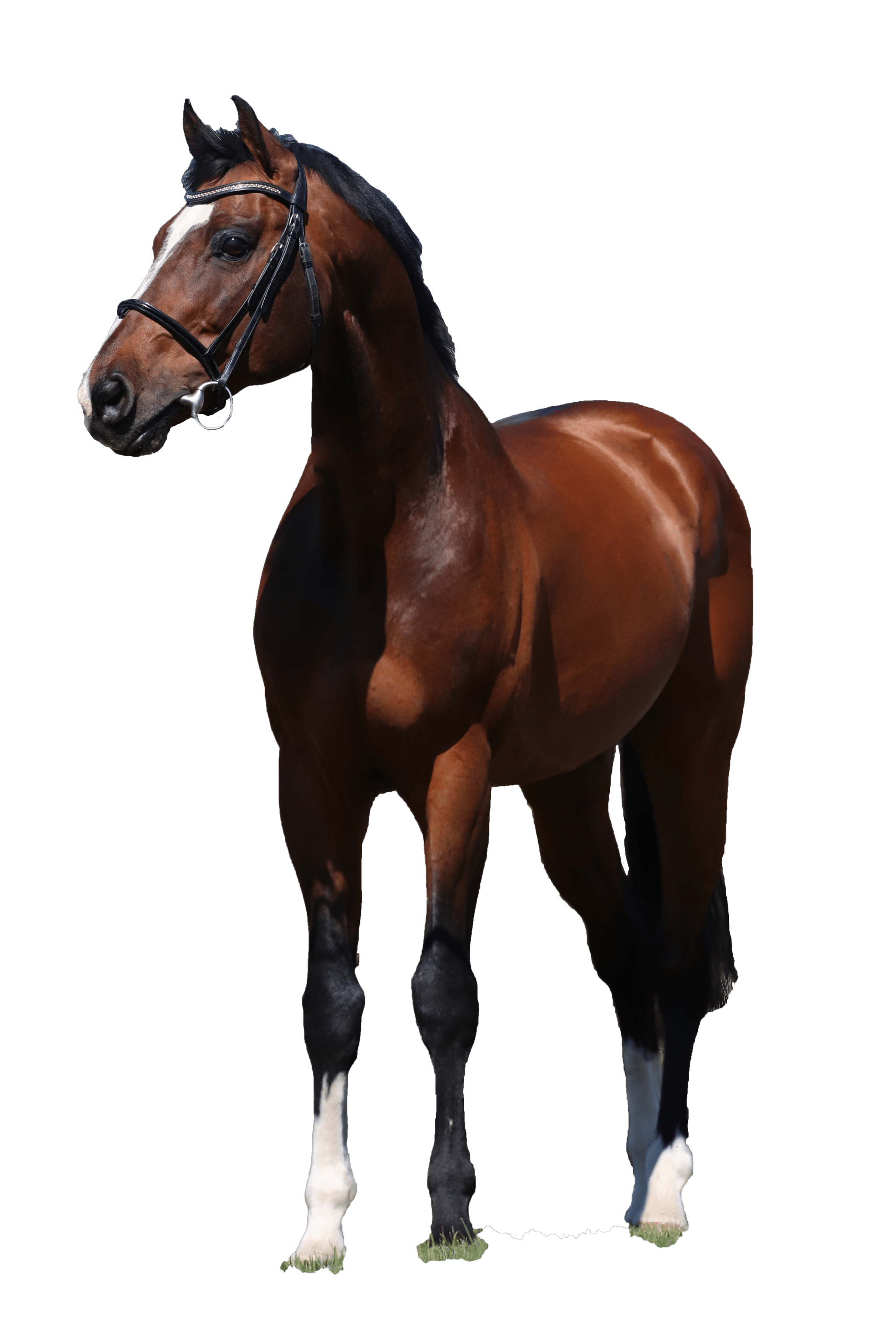 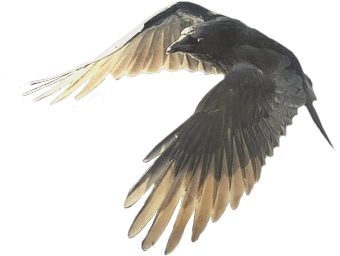 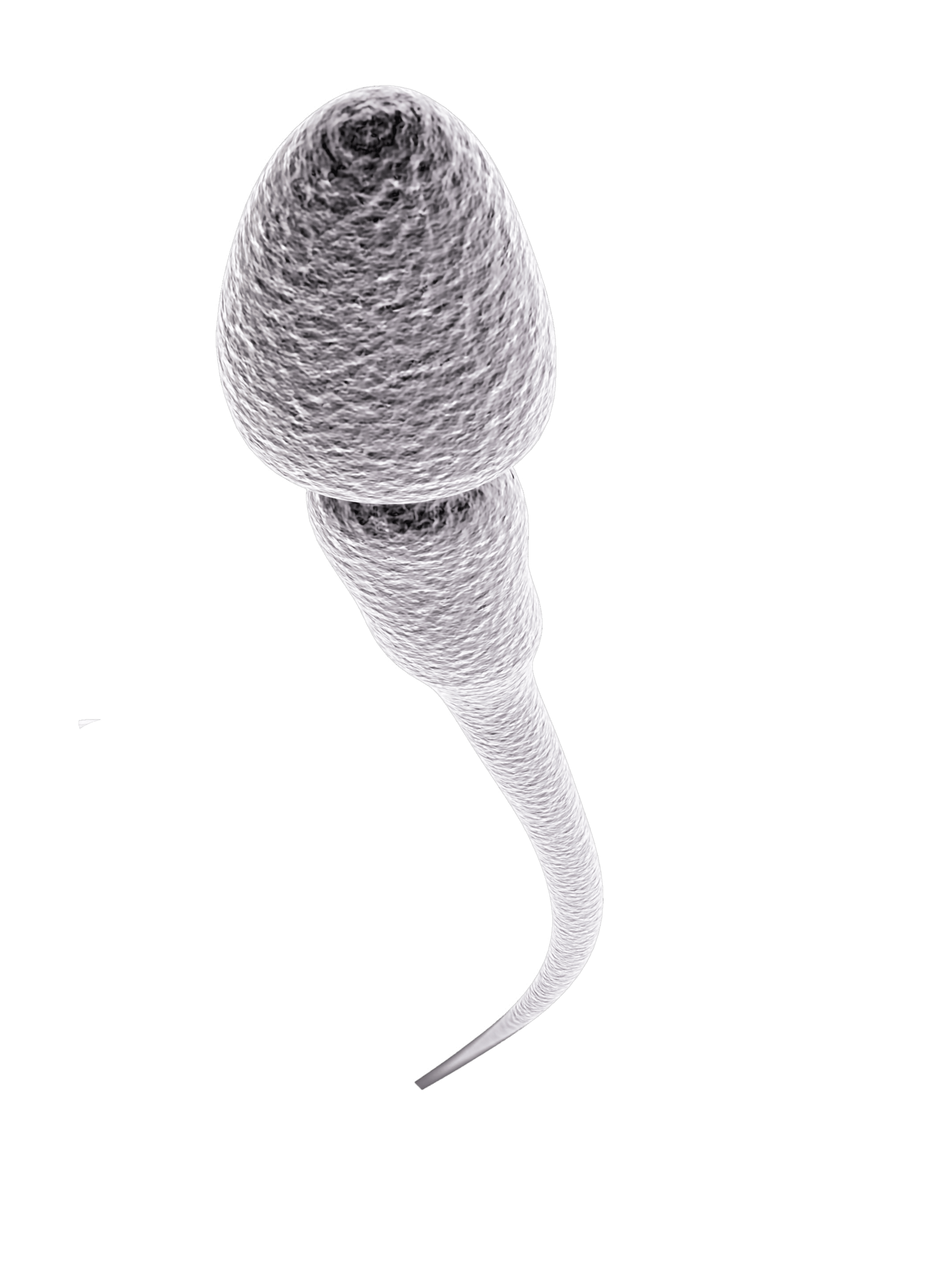 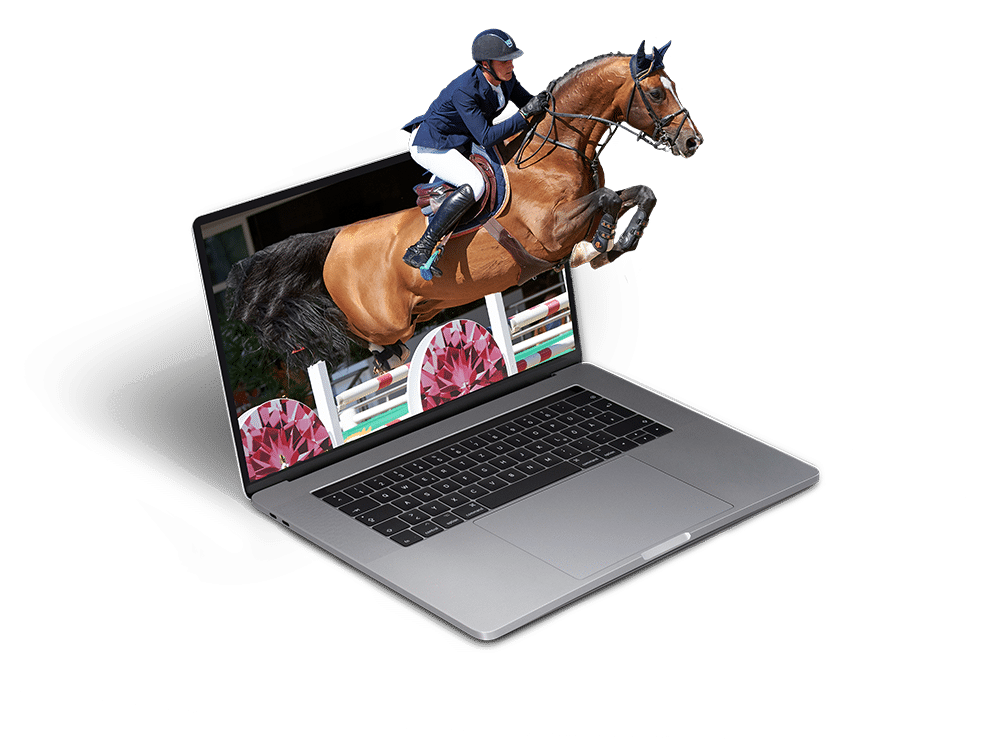 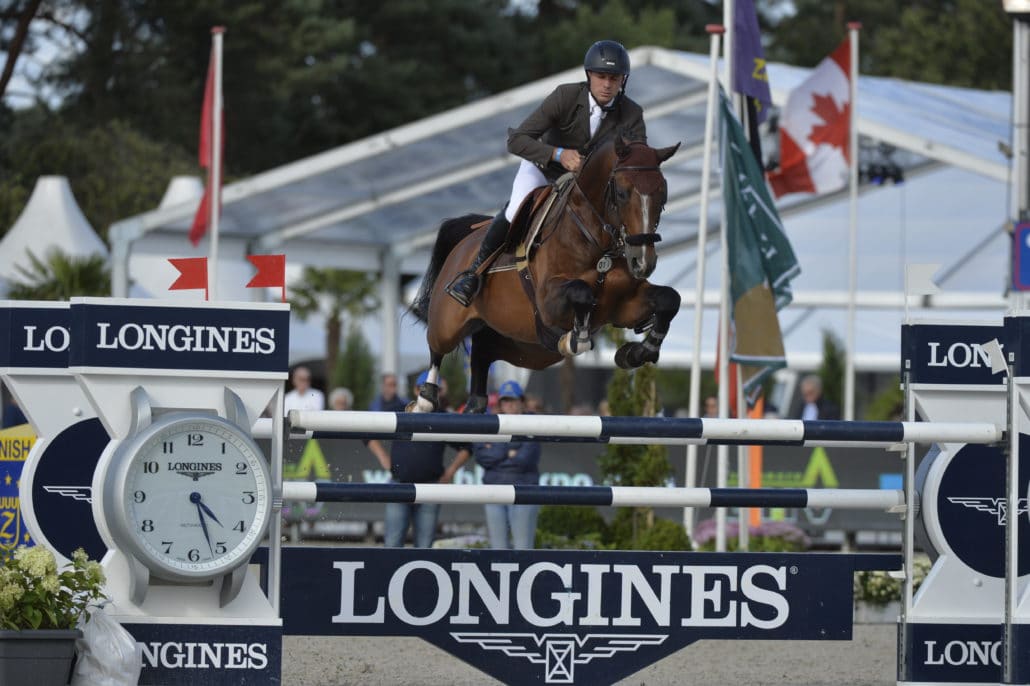 Resolutely of a light model, it remains nonetheless endowed with a singular propulsion, we will therefore like to bring it mares of size to which it would lack the delicacy of fabrics, a beautiful exit of neckline and the elevation of the withers.

2020: 150 mares served in Europe with extraordinary fertility according to our statistics at the price of € 1200 Live foal.

By his elegance, his will, his flexibility, his strong rocking, Cooper conquered us.
Caretino, pillar of Holstein and a granddaughter of Landgraf, the same cross as Casall.
His mother who with Quidam gave Quinault winner in 160cm. A grandmother who also with Quidam gave Wella, the mother of Quaprice Bois Margot and Ornela. By his paper, Cooper has conquered us.

It is finally and especially by its young production, the oldest are 11 years old in 2019, that Cooper conquered us.

At the end of 2018, she ranked him seventh among the fathers of CSI winners aged 10 and under, ahead of the recognized Erco van't Roosakker, Conthargos, Elvis Ter Putte. In France, J. Epaillard is riding Instit du Jucaso ISO 160. Scott Brash is riding the fantastic Hello Jefferson.

At the end of 2019, Cooper is making strong progress. He is currently third in the world among fathers of winners in CSI aged 11 and under, ahead of the renowned Emerald, Bamako de Muze, Vagabond de la Pomme.

This rise to the top level and the confirmation of his excellent fertility after a first season of breeding at Servas led us to acquire Cooper.
The Studbook SF shares our enthusiasm since it approved it at the end of 2019 in view of the quality of its production.

Very elegant horse, harmonious, high on legs and very strong back, he is the archetype of the modern horse.
He will know how to seduce you in particular for your mares carrying the blood of Quidam de Revel. Her family has indeed demonstrated what tropism she had with this French genetics.

Excellent recruit for France which now has a new top stallion at world level.
very fertile and with attractive breeding conditions. Everything for a simple and effective breeding season!

It is capital for the sporting future of our national breeding to have such assets.