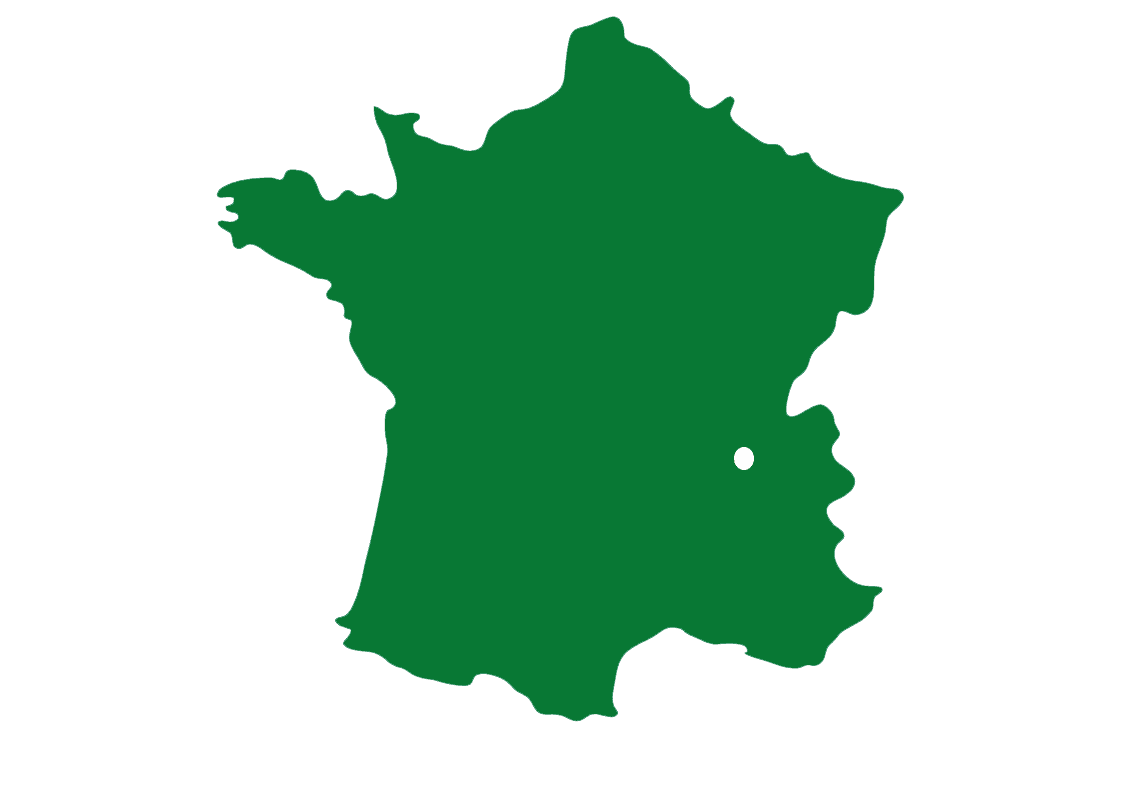 The guarantee of success

Son of the mare of the century: RATINA Z

Son of the Head of Breed CORNET OBOLENSKY

Finally some top seed for IAC

The trump card in breeding 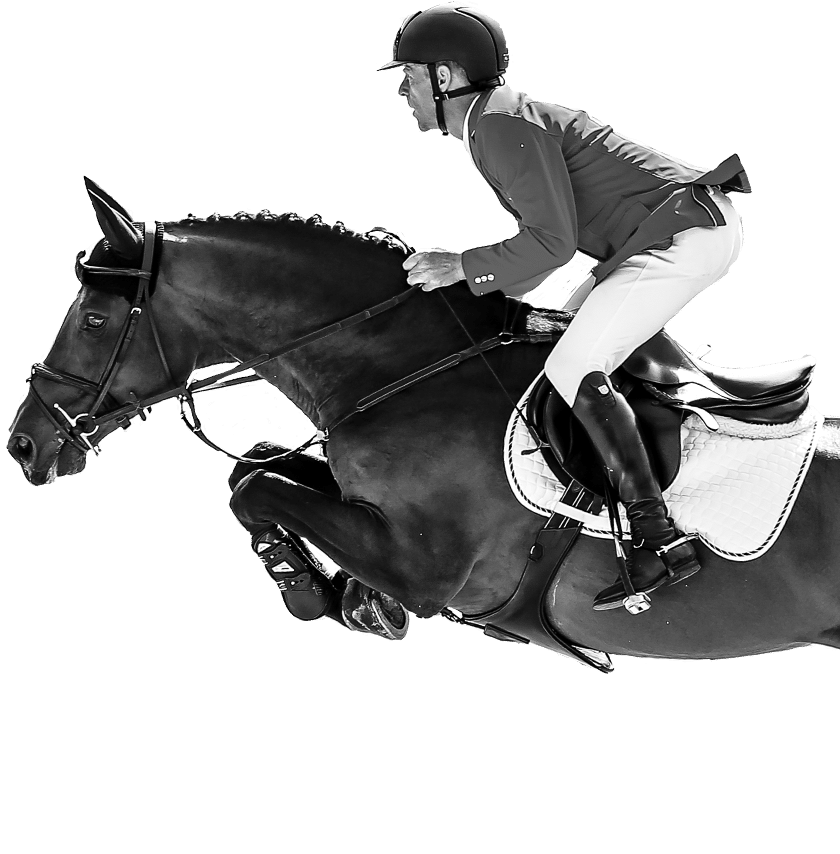 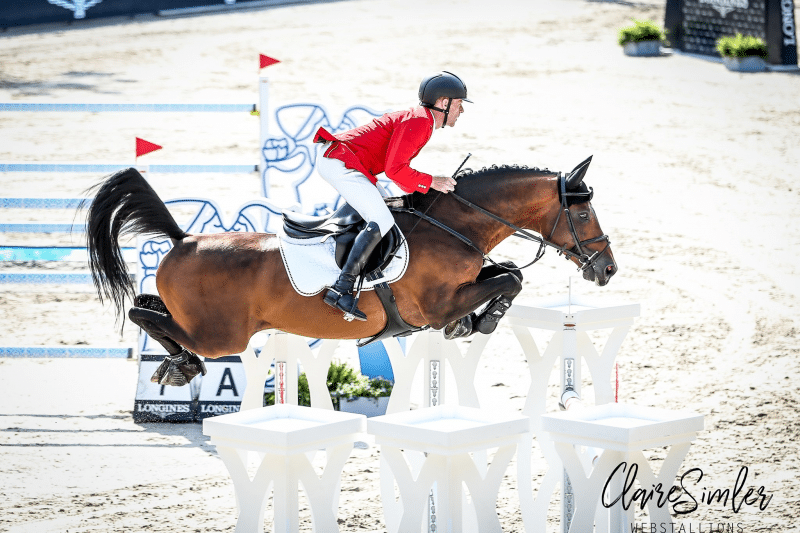 With Markus Ehning, As it takes, son of RATINA Z is a regular on the podiums of the Global Champion Tour. Fast, flexible and above all eminently respectful. Small stallion, his style is perfect.

Ultra efficient and with a first generation more than qualitative, Comme Il Faut is like Balou du Reventon or Emerald rather young stallions in production but on whom it will be necessary to count for the next generation of Chacco Blue, Cornet Obolensky and others. For Pleasure.

Ratina is considered The Mare of the Century, associated with Ludger Beerbaum she won the legendary GP of Aix-la-Chapelle. She also won in the final of the 1993 World Cup. She covered herself with gold by team at the World Equestrian Games in The Hague in 1994, gold by team at the Atlanta Olympic Games in 1996 and repeated individual at the World Championships. 'Mannheim Europe in 1997 ...

His young production also devotes the horse's career to breeding. During the final of the 2019 Lanaken World Championships, the Comme il Faut were however represented in numbers and shone with their technique and flexibility. However, a little attention will be paid to the character and energy that must be brought to it.

As It takes is currently the most requested stallion (with Chacco Blue) in ICSI, proof if it is necessary that the commercial appeal is current.

The quality of the lot made available to Haras de Chatenay is exceptional and unique in France, as are the terms of payment.

Despite a reasonable size, it is preferable to assign him light mares