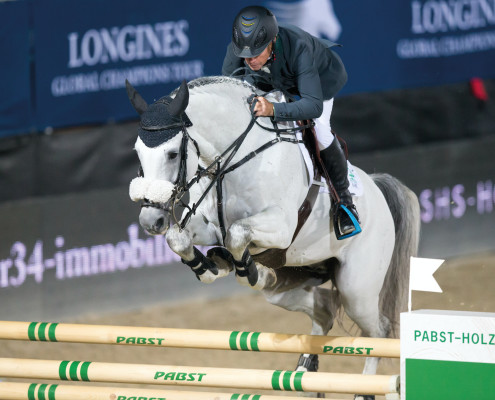 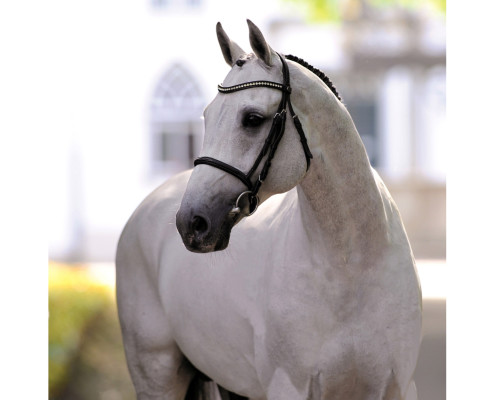 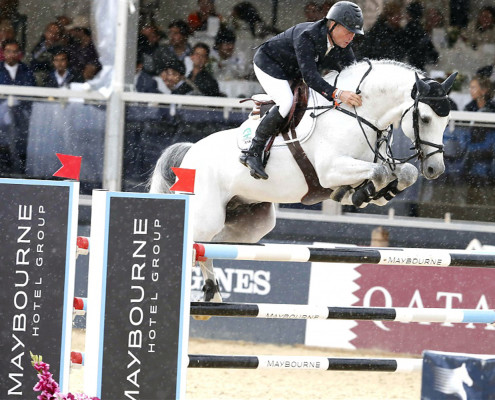 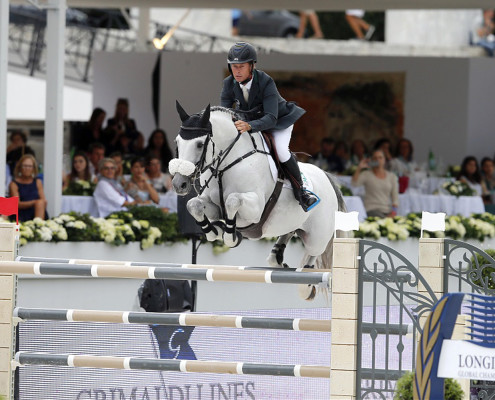 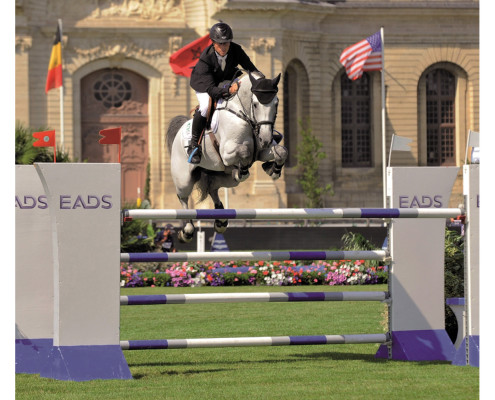 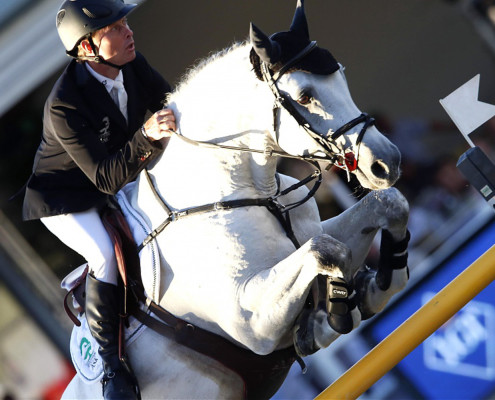 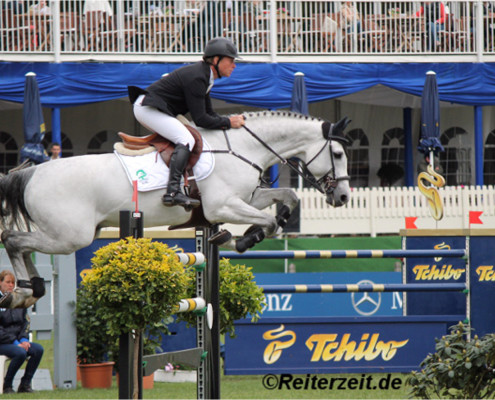 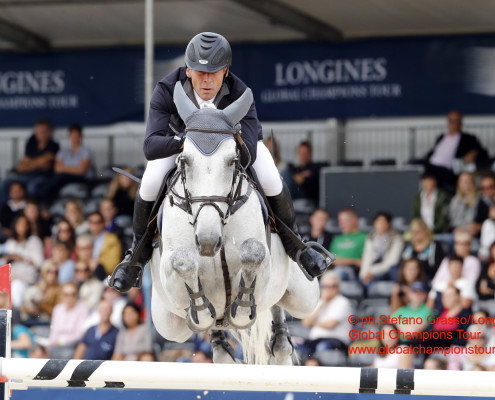 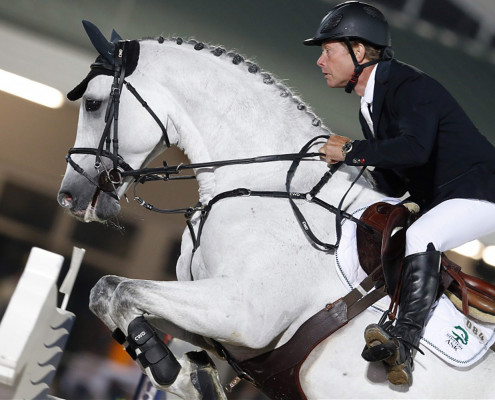 The youngest of a “phenomenon” family, he is the uterine brother of the Head of Race Cassini 1 and the charismatic Cassini II.

Owned by the Holstein Verband, Clarimo followed the Association's selection scheme: Breeding a large number of mares from the age of three, judging the quality of the foals, then comparing them to the World Elite by running them in CSI.

Clarimo has fulfilled these missions and with what brilliance.

1: He won the GP CSI 5 * with incomparable enthusiasm and energy under the saddle of Rolf-Göran Bengtsson.

2: His 164 offspring which run in CSI, the oldest are 12 years old, ranks him by far in the group of stallions having covered a lot in the late 2000s (Diarado, Eldorado Van de Zeshoeck, Zirocco Blue VDL, all with at least 150 in CSI.

Which means breeders can now use Clarimo with confidence. A confidence anticipated by BLH even before the rankings confirm it because Clarimo has been in the catalog for five years. . 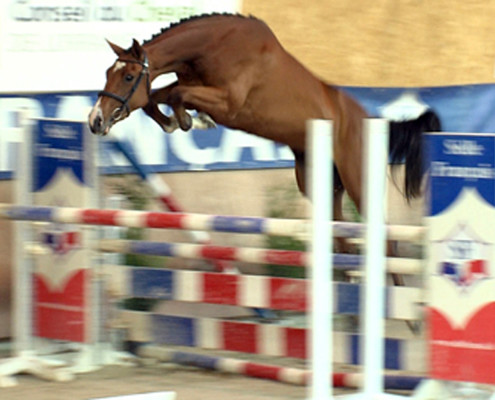 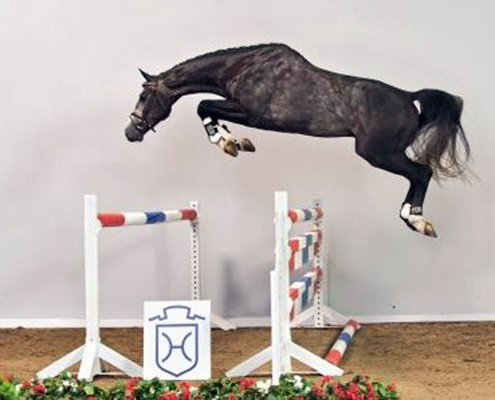 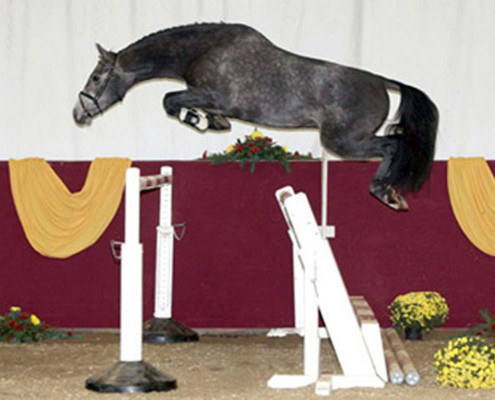 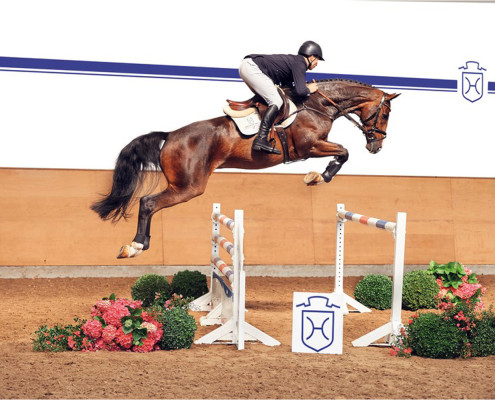 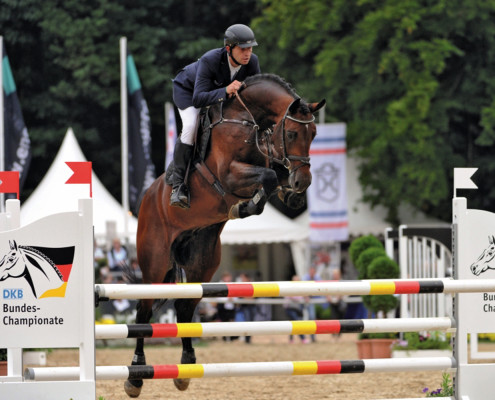 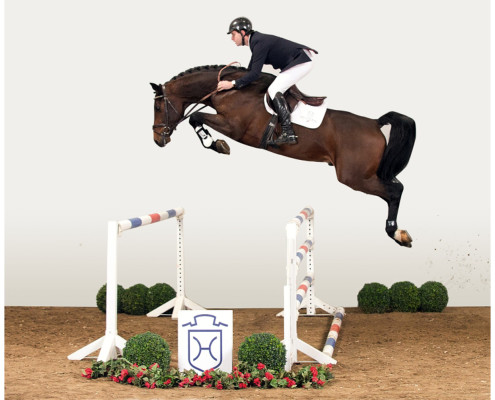 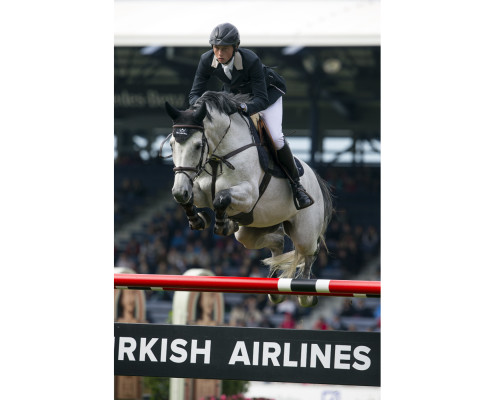 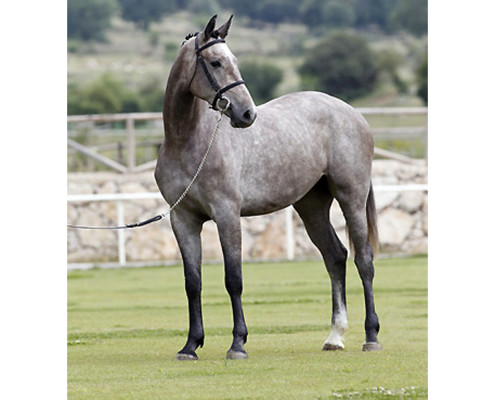 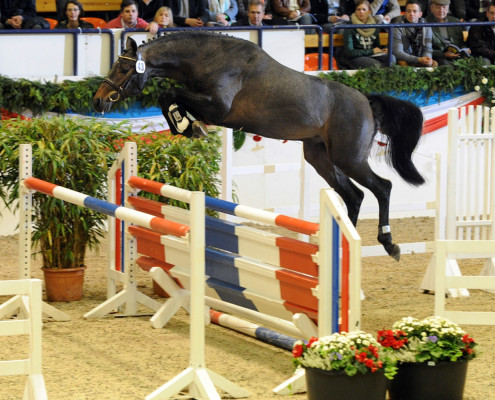 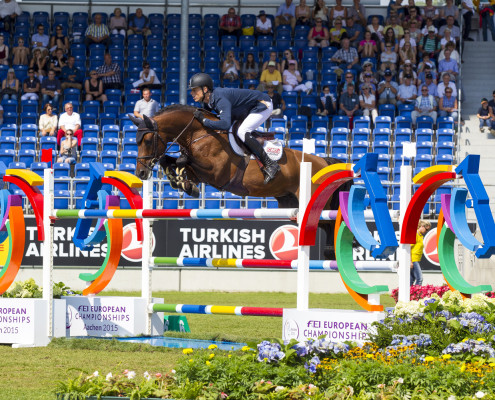 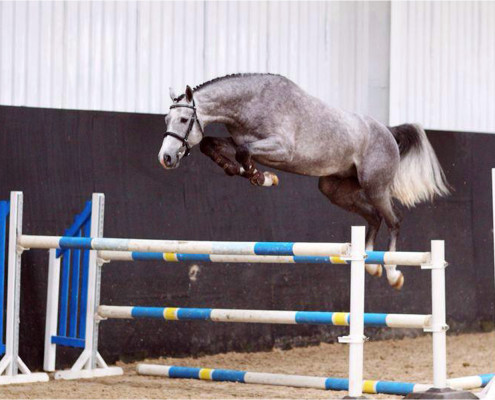 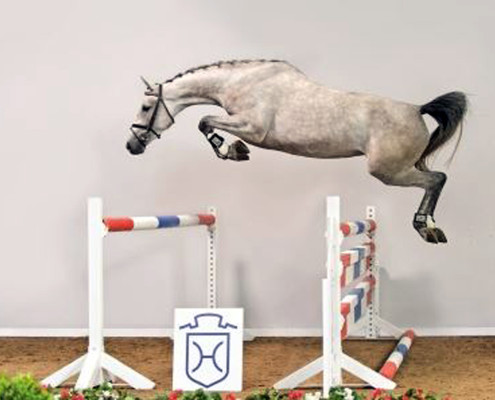