The late Chacco-Blue dominates the prestigious Rolex WBFSH show jumping stallion ranking. His descendants are present in Grand Prix classes all over the world.

So much sought after, his descendants now speak for him but let us dwell on the passion of Andreas Kreuzer evoking his stallion:

“Chacco-Blue is one of the most beautiful horses I have met throughout my career, he just had a very good character. He was gentle and intelligent, more like a human than a horse in many ways. At home he was easy going and quiet - he never acted like a stallion. You could only really love him, he was just adorable. While Chacco-Blue can be described as a bit lazy at home, he was everything else in the ring. And the more atmosphere there was, and the bigger the track, the bigger it got. You have two types of horses, those that grow with the occasion and those that tend to get much smaller. Chacco-Blue was definitely in the first category. When you got to the ring, he grew two inches tall. It was as if you had pressed a button and it had turned on. It was all there then. His mentality was fantastic and that made him really special. Few horses have it, it was something unique to feel. " Andreas Kreuzer

The must have of a global breeding

Top price Indisputable for 5 years, the embryos, gestations and foals of Chacco Blue are still as sought-after on the globalized auction market.

La oocyte puncture and ICSI allow to obtain formidable results with this stallion.

Of course, we only use Original glitter , the only guarantee to obtain embryos 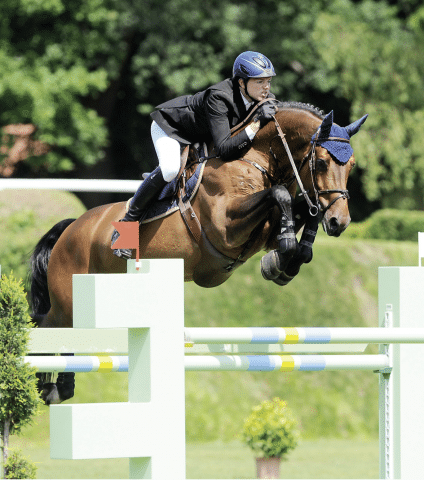 Very powerful, of an important model, they are however not "Old Fashion". They have long legs and a very good port of withers.

The gallop is sometimes stung and the males lacking energy, The geldings are exceptional

We prefer to bring him hot mares, at least in the blood and not too large with an acceptable gallop amplitude. 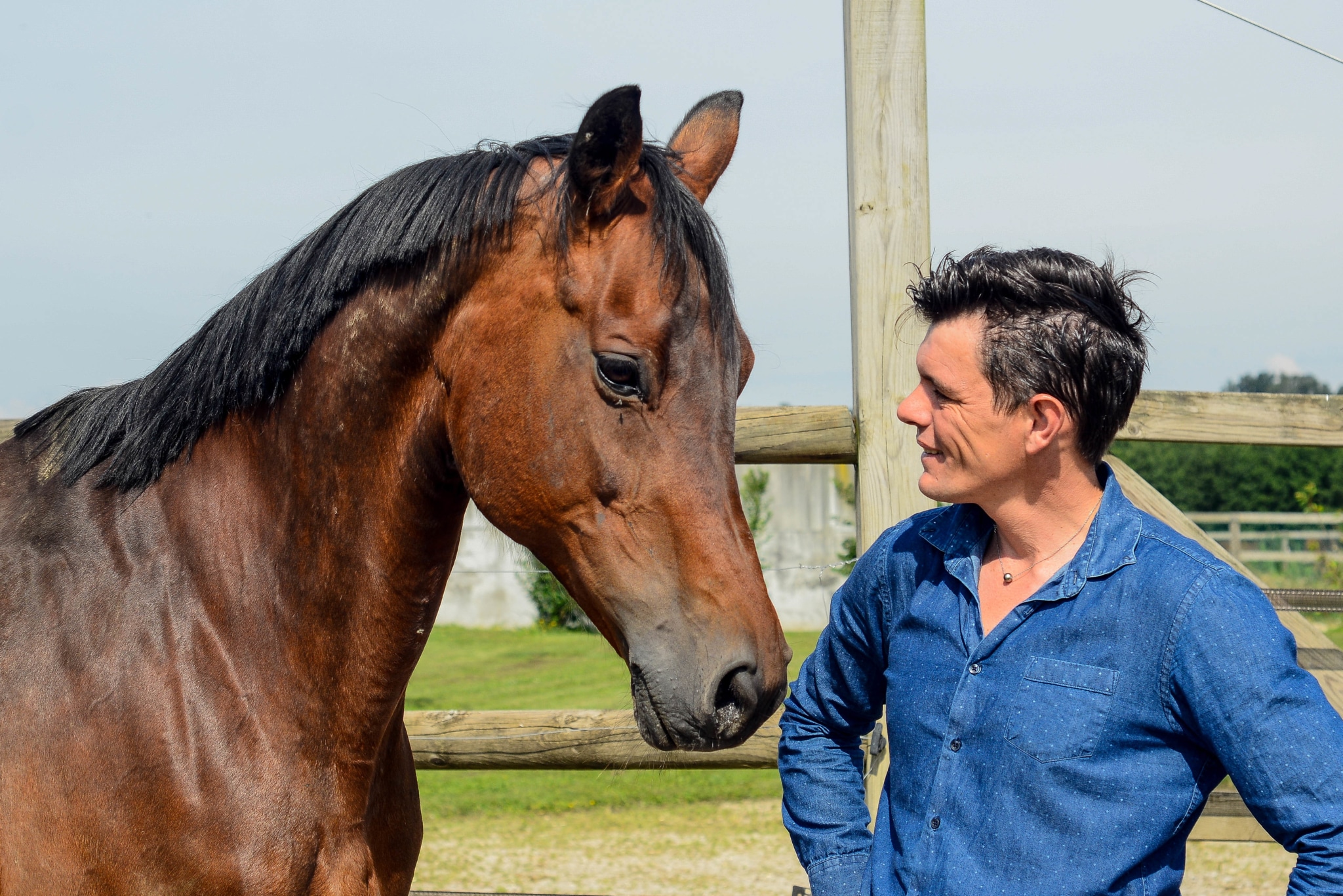