One of the world's greatest performers.

The most voluntary too 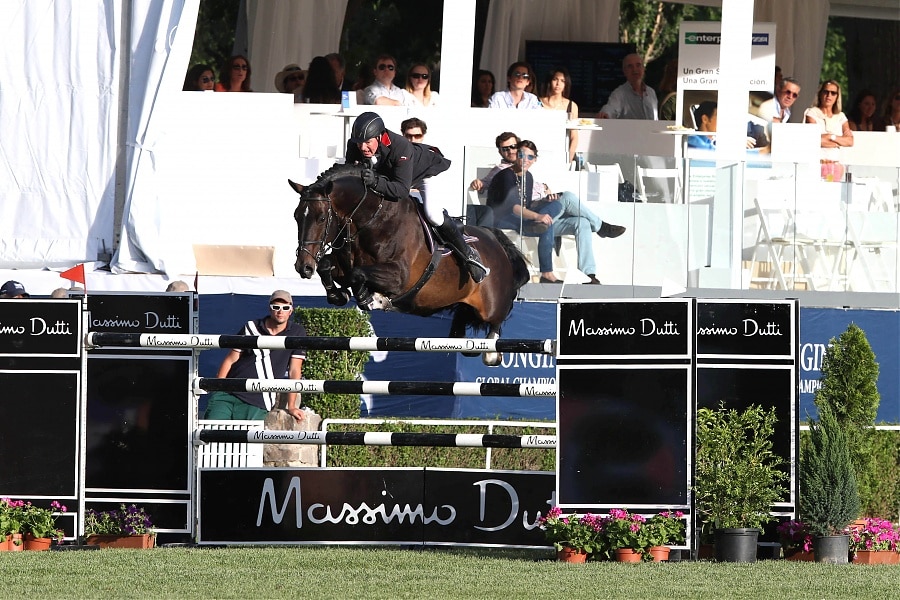 As we have said: Gaining 5 *, year after year, week after week, until the age of 18 is the prerogative of exceptional individuals. Let us mention Galoubet, Baloubet, For Pleasure and a few others (not so many). These extraordinary subjects transmit their genius to their production.
Argento belongs to this cenacle.

Argento is a rather compact and energetic horse. He is incredibly cool, Nothing hurts or impresses him.

Thanks to its powerful shank, it will surely provide tremendous jumpers for those who want to breathe in "gnaque"